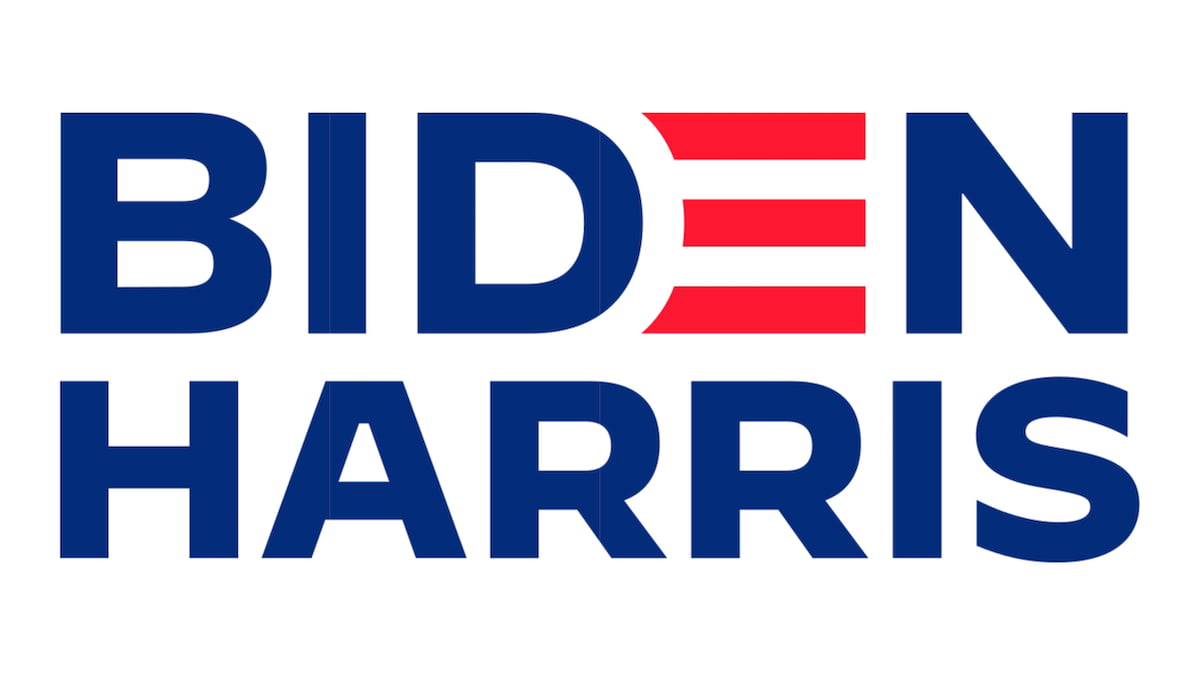 When Joe Biden won the 2020 Democratic Party presidential primaries, the former vice president stated that he would reach voters who aren’t only within his political party but also those who don’t share his ideological stripes.

With a few weeks left until the presidential election, Biden or any of his top officials are appearing on Fox News programming, which, as many already know, is a conservative media outlet. One of Biden’s top campaign officials said to The Daily Beast that they’re trying to engage with Fox News.

“If you’re watching MSNBC, we have you,” the Biden campaign official said. “It seems like a more worthwhile endeavor to go on Fox, even if the questions are insane.”

Nonetheless, according to strategists, with Biden campaign officials engaging with Fox News, the best strategy is to do no harm, which is why they appear on down-the-middle daytime programs rather than the network’s primetime stars.

“There are some Fox platforms one can go on and not lose their dignity,” Philippe Reines said, who is a former adviser to Hillary Clinton. Reines pushed the former secretary of state to appear more on Fox News leading up to the 2016 elections.

Some Democrats don’t see an upside to engaging with Fox News, but the Biden campaign will continue to do so with a cautious approach, rather than ignoring the network. 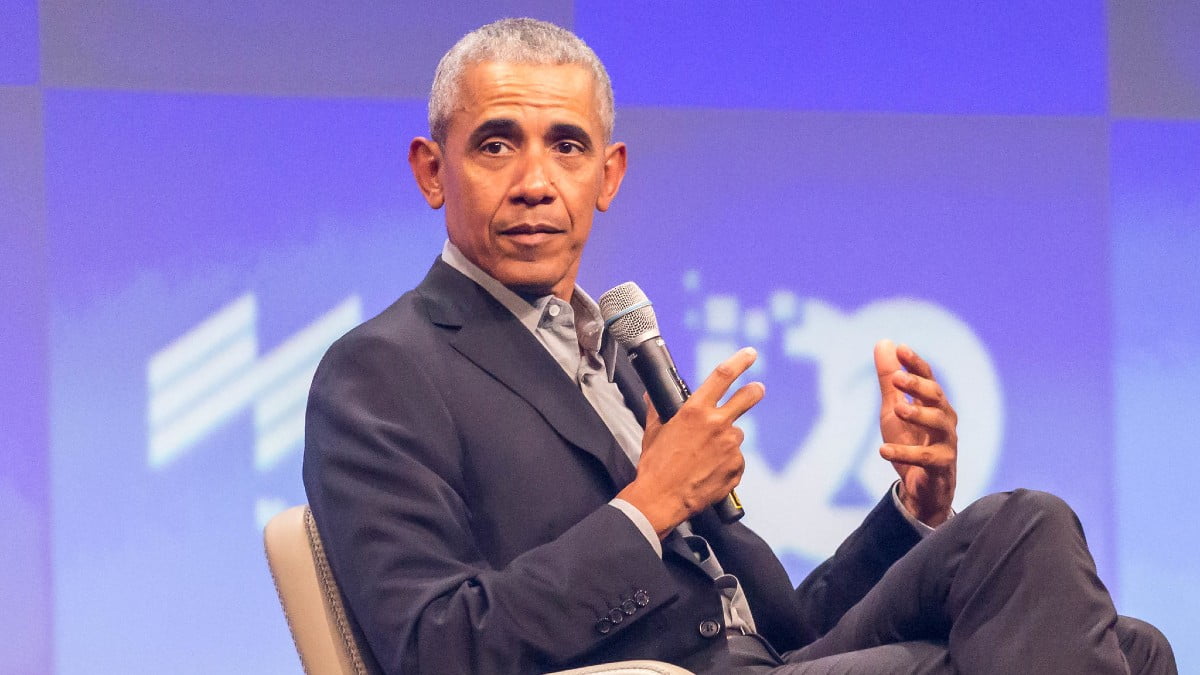 MSNBC is ready to roll out a four-part docuseries chronicling the 44th president’s time in office entitled “Obama,” with the series airing this Friday with episode one and the remaining episodes airing on Saturday evening.

The docuseries is also coming off the heels of the former president’s two interviews on CBS “This Morning” and “60 Minutes.” These appearances are part of his press tour for his memoir, “A Promised Land,” which was released last week and is on track to become the best-selling presidential memoir of all time.

Former President Obama hit the campaign trail to endorse Democratic Presidential Nominee Joe Biden leading up to the 2020 election. “Obama” will follow Obama’s presidency from his candidacy to the Tea Party movement’s organized opposition and the era’s domestic, international crises.

Furthermore, the series will contain interviews with journalists who covered Barack Obama during his tenure as president. Along with the media members, the docuseries includes members of his inner political circle and congressional leaders.

Hegseth, once a member of the Army National Guard, was in the running to head the United States Department of Veteran Affairs before he became engulfed in an adultery controversy. He explains that his military experience was a catalyst for his television career. 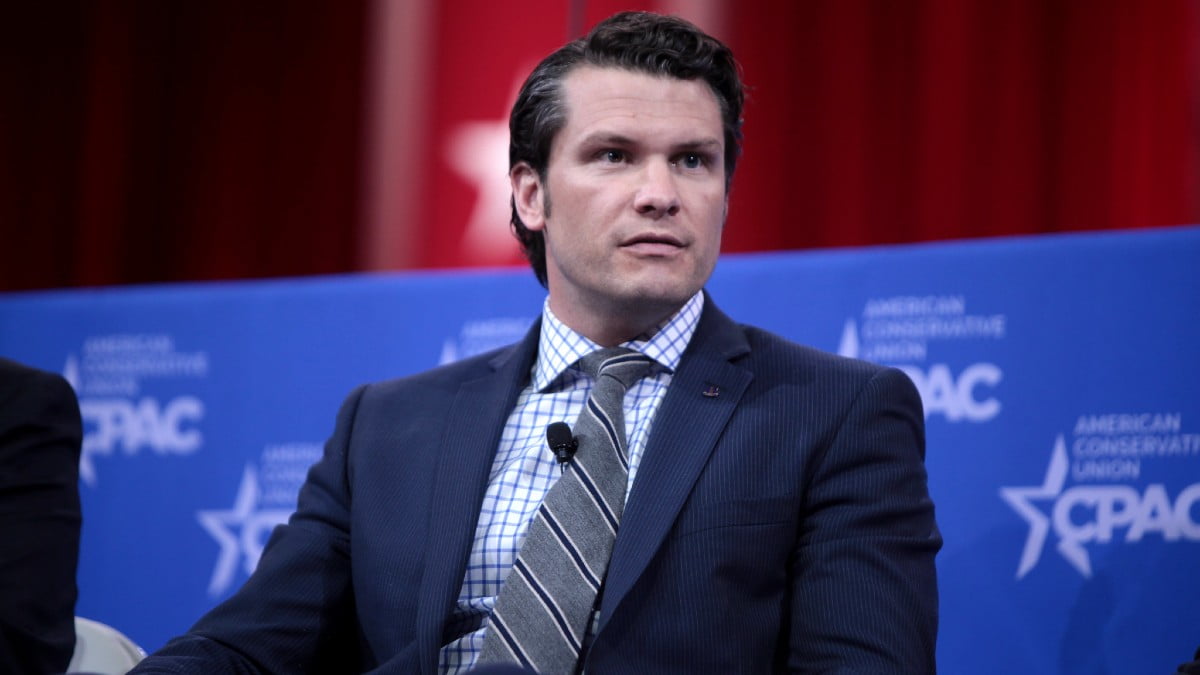 Former military veteran and current host of Fox & Friends Weekend, Pete Hegseth, shared his thoughts about his journey to host a national television show, the problem with higher education, and how social media prevents independent thinking, in a recent conversation with Bobby Burack of Outkick.

Hegseth wrote a book called Modern Warriors which is due to be released on Tuesday. “I think readers across the spectrum will enjoy it as it reminds them why America is such a special country,” Hegseth said. “I’m not really asking questions – I’m facilitating the discussion. What’s cool about these guys is that they get really comfortable.”

Hegseth, once a member of the Army National Guard, was in the running to head the United States Department of Veteran Affairs before he became engulfed in an adultery controversy. He explains that his military experience was a catalyst for his television career.

“One day they asked, hey have you thought about asking questions instead of answering them?” Shortly after that conversation, the network gave him a chance to host Fox and Friends. “I hadn’t done professional television in that role before. But if you’ve been shot at, reading a teleprompter and asking a couple of questions is not the most stressful thing you’ve ever done in your life.”

Asked about his Ivy League education, Hegseth said that “he’s sending his degree back to Harvard and telling them that they can keep it. The challenge is getting these parents to wake up and stop sending their kids back to these schools.”

In addition to extending the remote work period, Fox is also going to prolong the period when it pays full-time employees’ health insurance premiums. That benefit will now last through the end of 2021. 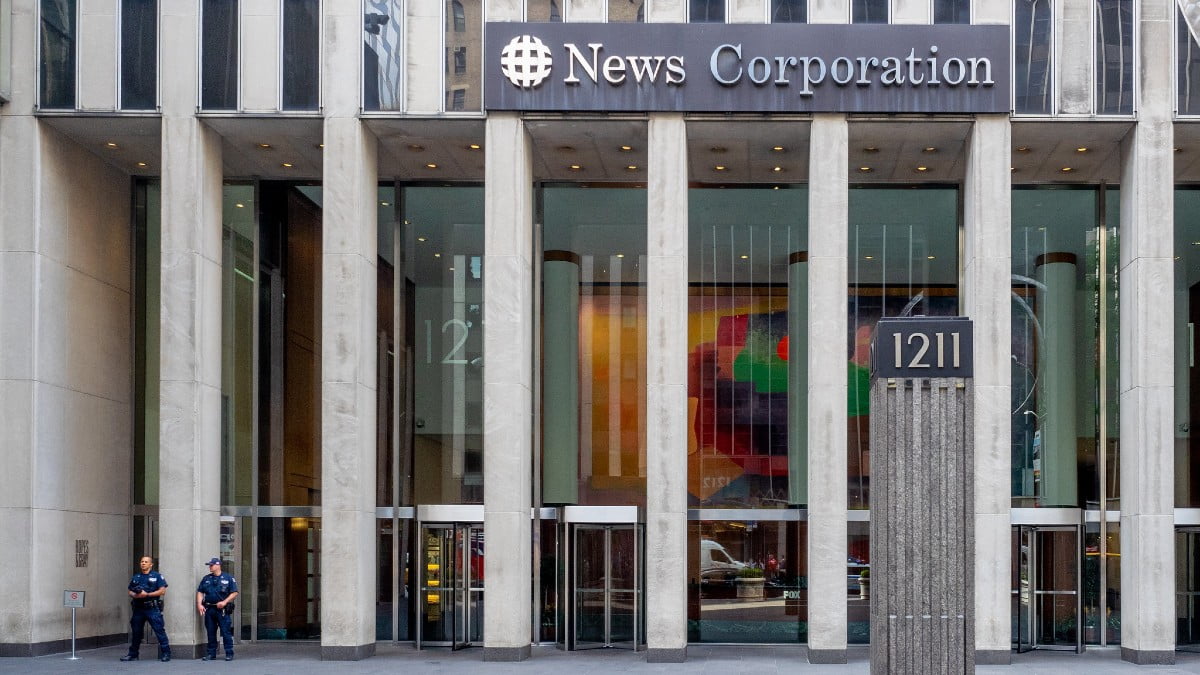 Fox Corp. will not open its offices or facilities until at least April 2021, according to the company’s CEO Lachlan Murdoch who recently sent out a memo to employees explaining what the next several months may look like.

“Over the past eight months, our teams have been working together more closely than ever despite the physical separation,” the letter said. “It was our hope that the trajectory of the pandemic would be such that we could begin our reopening in January 2021. However, with cases continuing to rise, we have delayed our next possible phase one reopening date to no earlier than April 2021.”

In addition to extending the remote work period, Fox is also going to prolong the period when it pays full-time employees’ health insurance premiums. That benefit will now last through the end of 2021.

“We made this decision with the well-being of the entire FOX organization in mind. With most employees continuing to work remotely through at least the end of March, we are able to maintain a low density in our offices for those employees whose jobs do require them to be on site.”