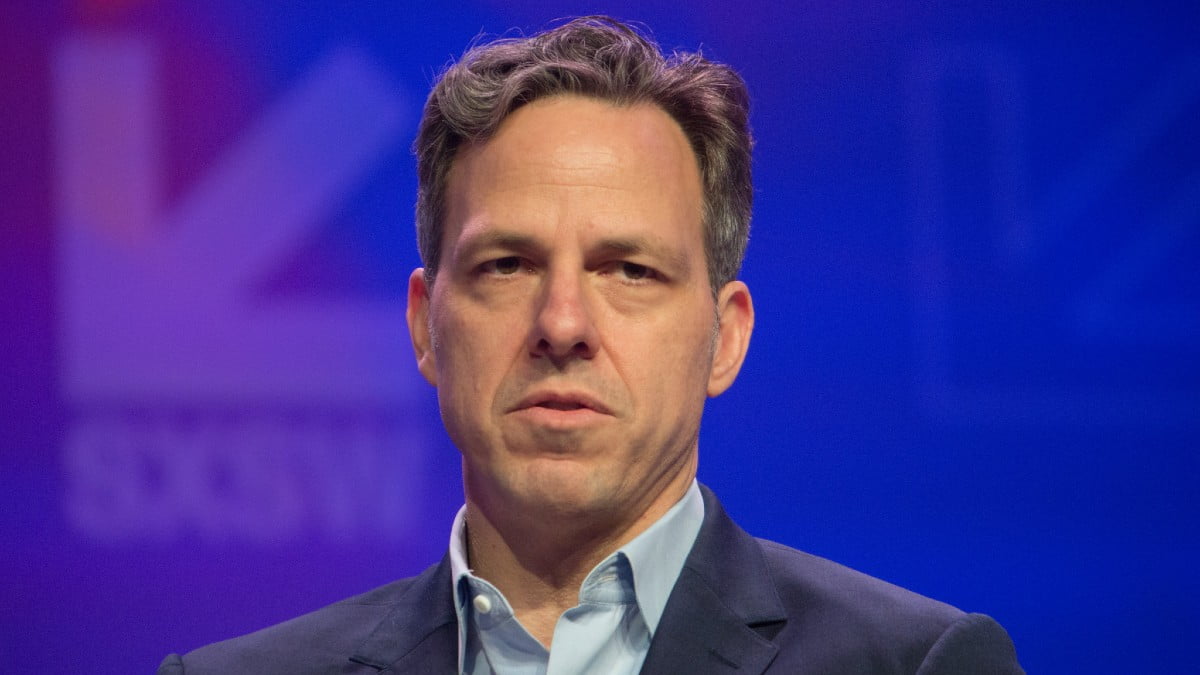 But not everybody was excited to hear from “The Juice”.  CNN’s Jake Tapper responded to Simpson’s tweet. “You murdered your wife and an innocent man in cold blood. No one really needs to hear from you ever.”

Of course, Tapper was referring to the 1994 killing of Simpson’s ex-wife, Nicole Brown Simpson and her friend Ron Goldman. The pair were found brutally murdered outside of her Los Angeles home. Simpson was arrested and charged with the crime but was acquitted roughly a year later.

Tapper’s response to OJ prompted more than 400 retweets. Four years after Simpson’s acquittal, a civil jury found him liable for the two deaths and ordered him to pay nearly $34 million to the families of Nicole Simpson and Ron Goldman.

Vox.com will be saying goodbye to one of its founders, Ezra Klein, who is leaving the digital media outlet and joining The New York Times. After eight years at Vox, where he served as the editor in chief of the publication, Klein will be a columnist and podcast host at The Times.

The reason for Klein’s departure from Vox is a career move as a result of feeling burnt out and having the desire to be a journalist again. Kathleen Kingsbury, The Times’s acting head of the opinion department, and Paula Szuchman, the head of its audio group, commented on having Klein join their respective departments.

“He helped set the standard for modern explanatory journalism early in his career, and he’s been able to do it through virtually every medium,” the statement said.

California entertainment industry professionals are exempt from COVID-19 stay-at-home orders, according to Gov. Gavin Newsom. Starting this Saturday night, non-essential work, movement and gatherings will be prohibited between the hours of 10 p.m. to 5 a.m. daily.

The order requires “generally that non-essential work, movement and gatherings stop between 10 PM and 5 AM in counties in the purple tier.” That means basically every county in Southern California and 94% of the state’s population.

On that list of exemptions, under “Industrial, Commercial, Residential, and Sheltering Facilities and Services,” there is essential worker designation 15 which reads, “Workers supporting the entertainment industries, studios, and other related establishments, provided they follow covid-19 public health guidance around physical distancing.”

Film and TV production employees were not included on the essential workers list during the first California shutdown in March. Their addition to the list speaks to the success and strong protocols on set since then. The document was last updated September 22.