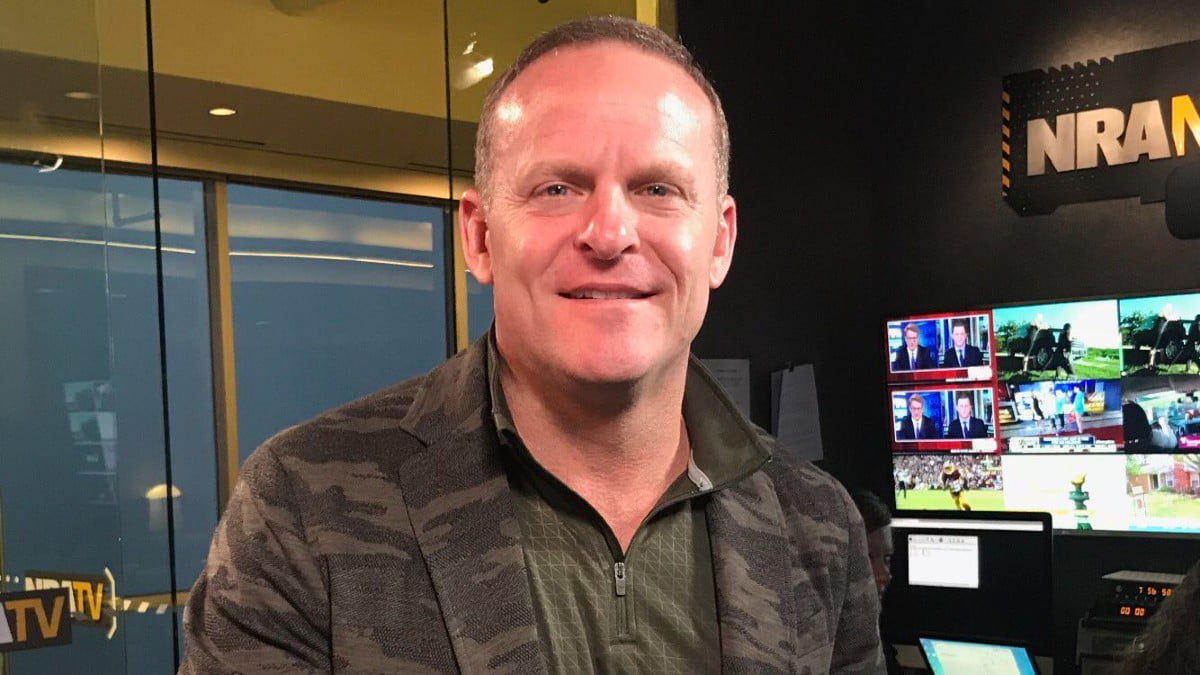 Emmy Award-winning journalist, Grant Stinchfield debuted his brand-new show Stinchfield on Newsmax TV. The native New Yorker is best known for his investigative reporting that led to the capture of four killers who murdered a young man while he was driving home from work.

His new show will be packed with the day’s top news and provocative conversation, the network said. “He will bring our viewers solid news reports with the insight they can’t find elsewhere,’’ said Christopher Ruddy, CEO of Newsmax Media Inc.

In 2002, while at Dallas’ WXAS-TV, Stinchfield’s reporting on identity fraud led to 14 new laws designed to not only prevent identity theft, but to help victims recover. He also exposed flaws in Dallas police procedures that limited the capability of officers to arrest drug dealers.

“I’m thrilled to be at Newsmax TV,’’ Stinchfield said. “Each night, our viewers can look forward to a compelling mix of up-to-the-second news, and compelling discussions with newsmakers and Newsmax TV’s great roster of contributors.’’

Newsmax TV is carried by all major cable and satellite operators, and is streamed free over most major OTT platforms, including Roku, Xumo, Pluto, YouTube, and others reaching more than 100 million devices.

Susan Zirinsky has been with CBS for nearly four decades working in various roles including the Executive Director for the crime show 48 Hours. 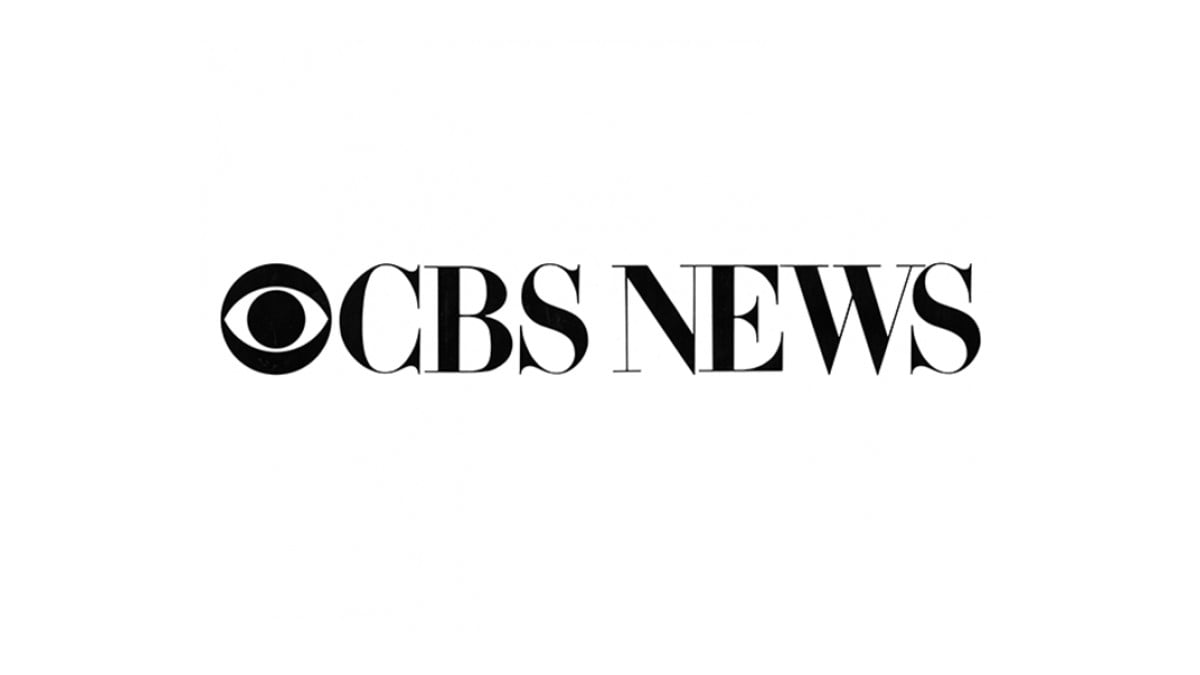 The head of CBS News has reportedly struck a deal to leave her post for a production position that includes creating content for various shows and platforms on the network.

Susan Zirinsky has been with CBS for nearly four decades working in various roles including the Executive Director for the crime show 48 Hours. Zirinsky was named president following a barrage of sexual harassment and bullying claims.

The New York Post reports that Zirinsky was unhappy in a less “hands-on corporate role.”

The Wall Street Journal reports that a search for Zirninsky’s successor has been ongoing for months, but a candidate has yet to be named. Sources said Vinnie Malhotra, an executive vice president of nonfiction programming from sister company Showtime is the leading candidate.

Zirinsky was touted as an historic hire, brought in to reorganize the anchor line up at the network and rev up the ratings of Gayle King’s last place CBS This Morning and CBS Evening News.

Multiple outlets report that CBS has declined comment on this story. 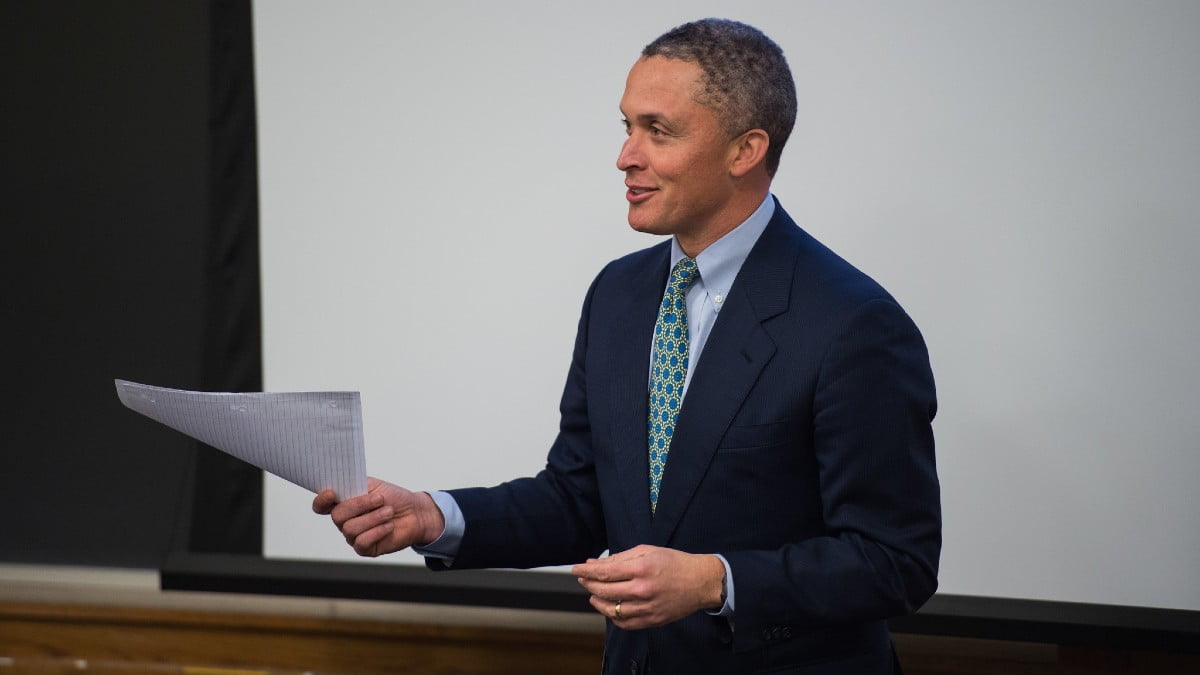 Fox News is adding another contributor to their lineup as the network announced in a press release the addition of former Tennessee Democratic Congressman Harold Ford Jr.

“Harold has been a valuable guest on FOX News, and I am pleased that our millions of viewers will continue to benefit from his insights derived from a highly accomplished career in both the business and government sectors,” Suzanne Scott, Fox News CEO, said.

From 1997 to 2007, Ford represented Memphis in Congress before moving to New York City and securing a financial sector position.

“I am excited to join the FOX News Media family and am grateful for the network’s commitment to showcasing a diversity of voices and viewpoints. I look forward to sharing my unique perspective directly with the viewers,” Ford said.

Before taking the position with Fox News, Ford has appeared as a guest in recent months. There’s no set date when Ford will officially begin as a contributor, and no contract terms were revealed. 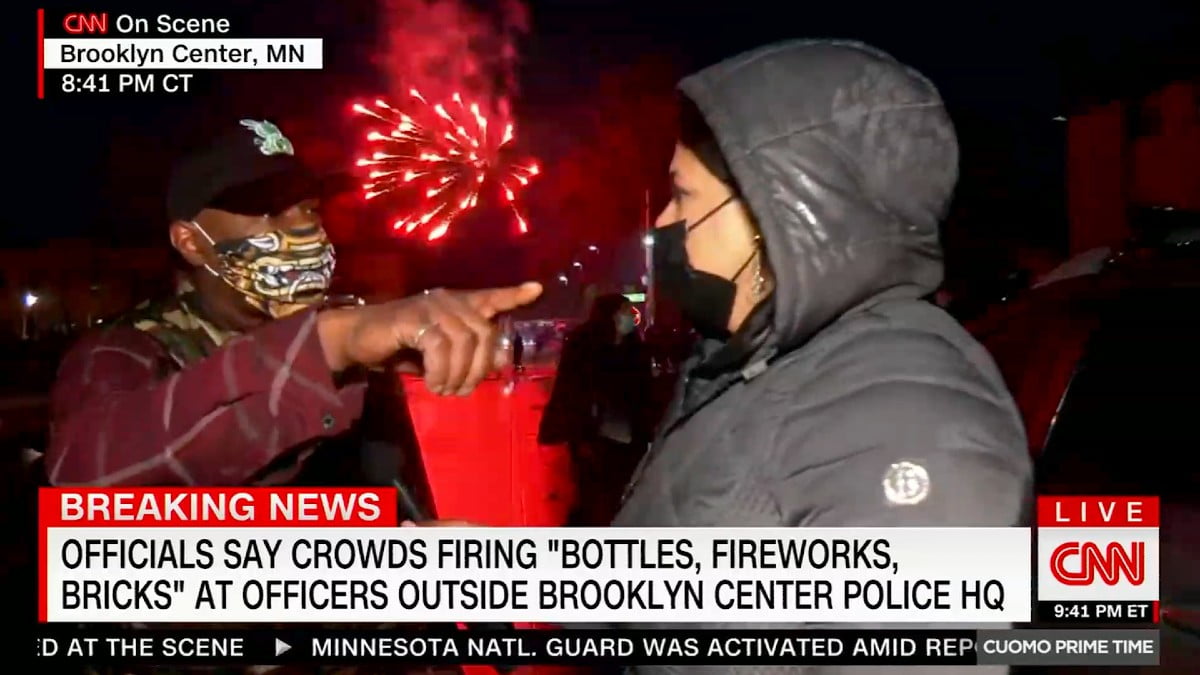 Several media outlets have reporters and correspondents in the Minneapolis suburb of Brooklyn Center following the Daunte Wright shooting.

During a live segment on CNN, reporter Sara Sidner was confronted by a demonstrator during protests. The Hillrelayed the dialogue between Sidner and the demonstrator, who wanted the CNN reporter to leave.

Sidner would respond to the demonstrator but wanting to start a dialogue and letting him know that their segment is live on CNN. However, she also responded on Twitter to the demonstrator’s suggestion that they should leave as she covers the unrest occurring in Minneapolis.

“I’m not going anywhere. I love Minneapolis, its surrounding suburbs, including #BrooklynCenter, and its people. I get that people are mad. It’s normal. I take no offense. Emotions are understandably high after the killing of #DanteWright,” Sidner Tweeted.

Protest in Minneapolis continues along with other demonstrations across the United States.