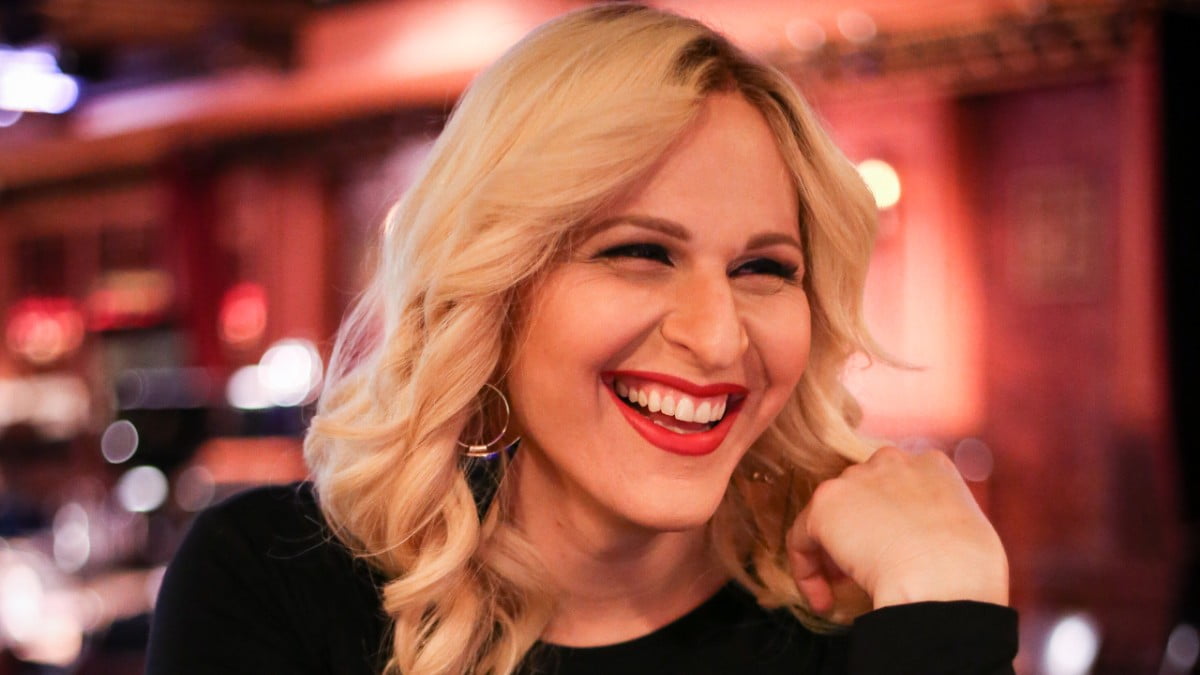 NBC Universal announced a town hall special featuring President Trump would air on Thursday, which would run concurrent to one held by Democratic presidential nominee Joe Biden on ABC.

It’s safe to say that many weren’t please with the announcement, even threats of boycotting the network were circulating on social media. It wasn’t only people online being critical of NBC Universal; even those who work for the company shared their criticism over the matter.

Actress Shakina Nayfack, who appears on “Connecting,” a show on NBC, took to Twitter to slam both networks.

“Shame on NBC. Y’all sign my checks as of late, but I’m disgusted by my home network, giving Trump a platform for fear-mongering, bigotry & disinformation. Don’t praise yourselves for putting a trans woman on prime-time then give a platform to someone who wants to abolish my rights,” Nayfack said.

Trump and Biden are scheduled to meet again for one debate on Oct. 22 at Belmont University in Nashville, Tenn.

Spicer, a former White House press secretary during the Trump administration and now a Newsmax TV host of Spicer & Co has long stressed the early moments are the most impactful. 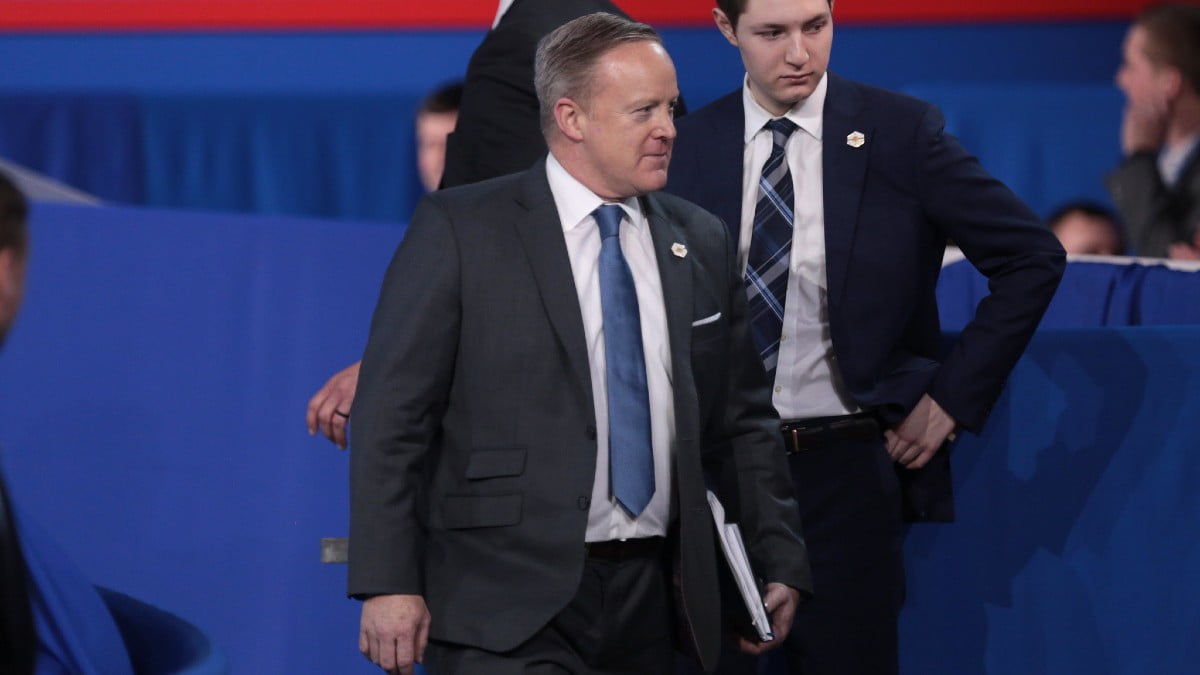 “Unfortunately, a lot of his really good points came toward the latter end of the debate,” Spicer said in the Newsmax TV debate recap. “His point on taxes, his point on his record, he hit him really hard.

By all accounts, the second and final presidential debate moderated by Kristin Welker, was a little calmer than the first one that featured Trump and Biden name-calling and talking over each other.

Spicer, a former White House press secretary during the Trump administration and now a Newsmax TV host of Spicer & Co has long stressed the early moments are the most impactful.

Spicer said Trump landed some big blows as the debate wore on. “I just wonder how many people stayed through that part of the debate. “I think once the fireworks weren’t there, how many of them stayed through?” Spicer noted.

The Hunter Biden story that the New York Post broke last week did not dominate the debate like many though it would. Mr. Biden deflected the issue by declaring that Trump did not want to talk about substantive issues.

With the 2020 Presidential Election days away, what was likely supposed to be an interview to spotlight Trump, turned into an argument and allegations of widespread voter fraud. 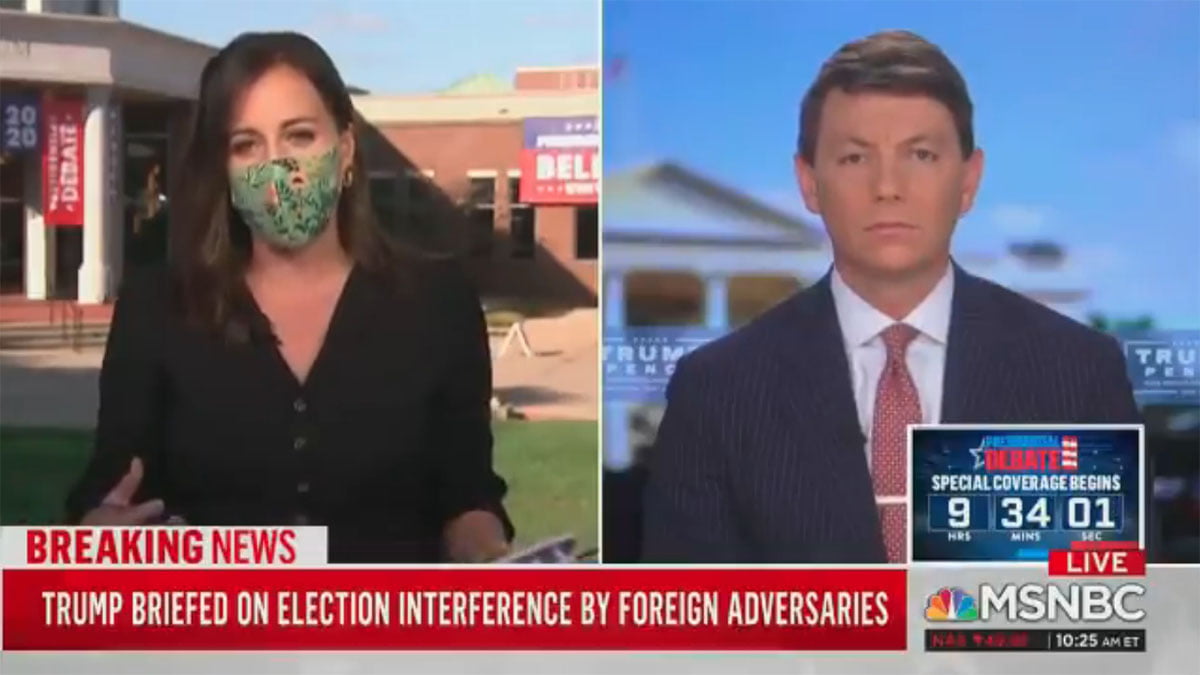 Hogan Gidley is a campaign spokesman for President Trump, who made an appearance on MSNBC with host Hallie Jackson.

With the 2020 Presidential Election days away, what was likely supposed to be an interview to spotlight Trump, turned into an argument and allegations of widespread voter fraud.

Jackson began the back and forth debate when she brought up a statement from FBI Director Christopher Wray.

“Director Wray talked specifically about the idea that — essentially I’m paraphrasing here —  there is no widespread evidence of voter fraud, that the American people should feel confident in the way that voting procedures are being conducted,” Jackson said.

The MSNBC host then added whether the president is spreading misinformation over voting security.

“Given this new information from Director Wray and the comments he’s now reiterating, will the president back off on making those claims?” Jackson asked. “Is that a conversation that you and the campaign are having with him?”

Gidley did respond to Jackson’s claims and questions.

“You can’t deny what you’ve seen on television and all these local markets,” Gidley said.

The Trump campaign spokesman also added that Americans want a free and fair election, which is what Trump is pushing for when discussing voter fraud.

Both Jackson and Gidley continued the back and forth discussion, which ultimately led to Jackson cutting the interview.

Bashir currently works as a religion editor for BBC News. He joined the network following stints at ABC and MSNBC. 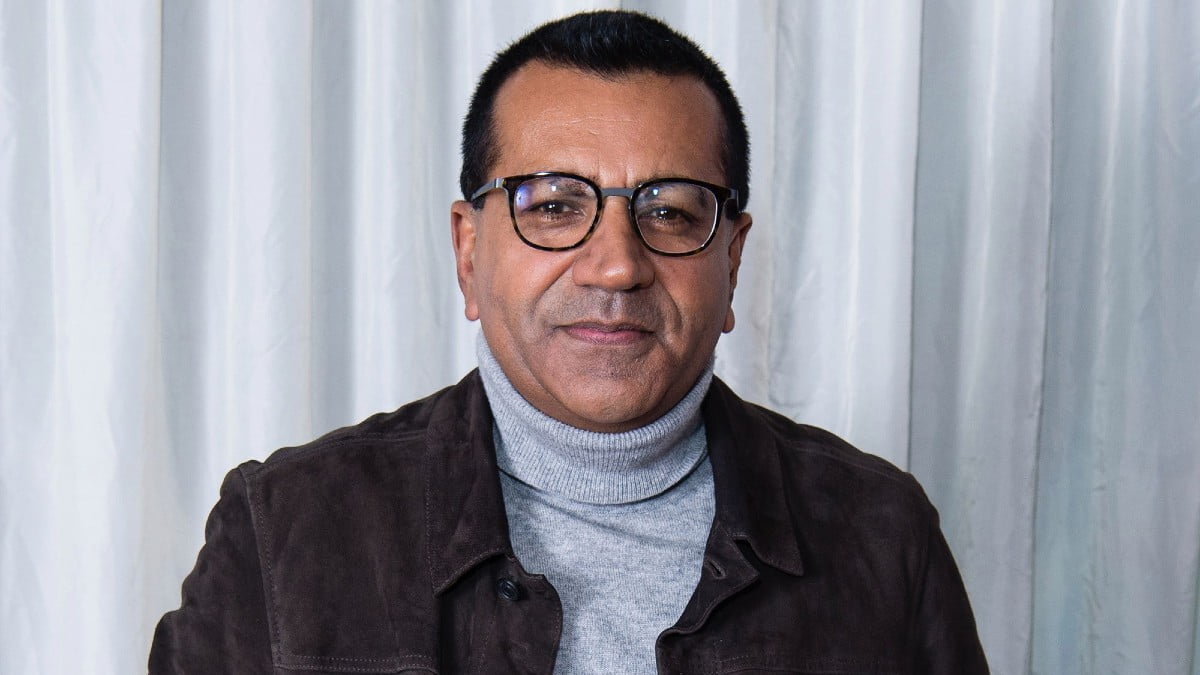 Reporter Martin Bashir is extremely sick with COVID-19. Bashir currently works as a religion editor for BBC News. He joined the network following stints at ABC and MSNBC.

Bashir resigned at MSNBC in 2013 after he referred to former U.S. vice-presidential candidate Sarah Palin as a “world-class idiot” suggesting on-air that someone might defecate in her mouth.

“We are sorry to say that Martin is seriously unwell with Covid-19 related complications,” the Network said. “Everyone at the BBC is wishing him a full recovery. We’d ask that his privacy, and that of his family, is respected at this time.”

He joined BBC News in 2016 after hosting anchoring ABC’s Nightline show. In 1995 he got Princess Dianna to admit to an affair during an explosive interview.

He also made the 2003 ITV/ABC documentary Living with Michael Jackson, in which Martin Bashir interviewed Michael Jackson over a span of eight months, from May 2002 to January 2003, about different aspects of his life.