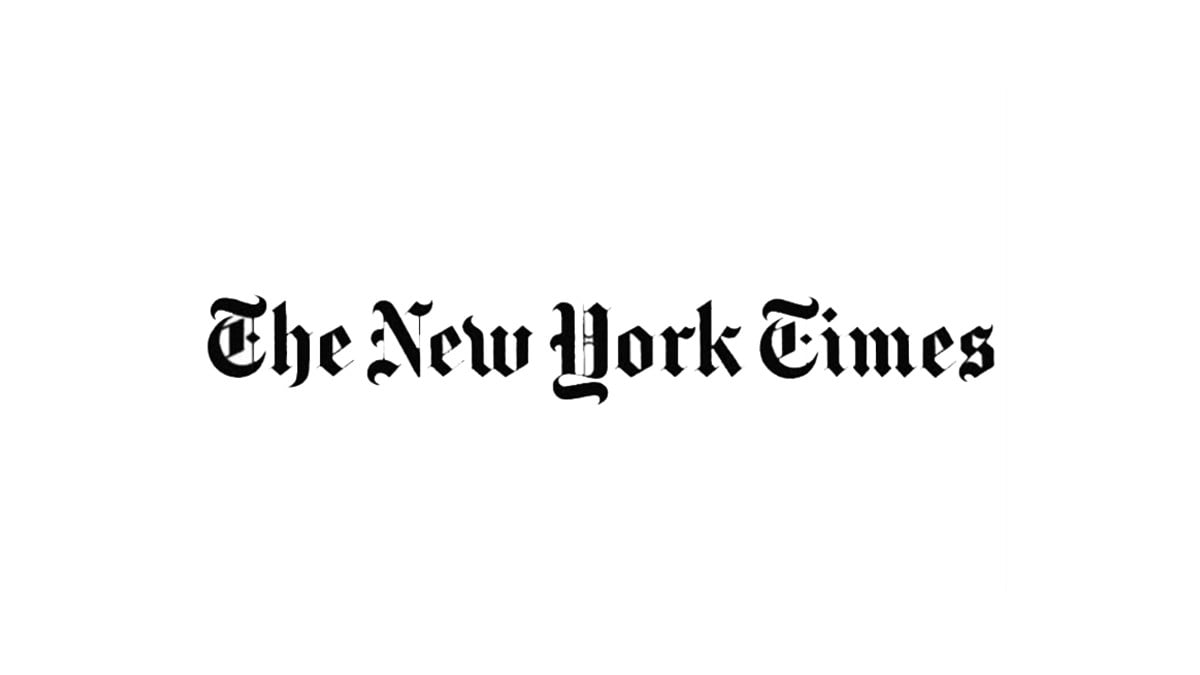 With the United States Presidential Election around the corner, plenty of news media will be
revealing who they will be endorsing for president, senator, and the various propositions.

The New York Times editorial board officially came out with their endorsement of Democratic
Presidential Nominee Joe Biden. The Times believes that with his years of experience in
Washington D.C., that Biden has the qualities to unite a country that’s extremely divided at the
moment.

“Mr. Biden has…vowed to ‘restore the soul of America.’ It is a painful reminder that the country
is weaker, angrier, less hopeful, and more divided than it was four years ago. With this promise,
Mr. Biden is assuring the public that he recognizes the magnitude of what the next president is
being called upon to do,” the editorial board wrote.

“In the midst of unrelenting chaos, Mr. Biden is offering an anxious, exhausted nation something
beyond policy or ideology. His campaign is rooted in steadiness, experience, compassion, and
decency.”

Furthermore, The Times editorial board made it known that the former vice president can help
restore the relationships with European allies.

“A President Biden would embrace the rule of law and restore public confidence in democratic
institutions,” the editorial board wrote. “He would return a respect for science and expertise to
the government. He would stock his administration with competent, qualified, principled
individuals. He would stand with America’s allies and against adversaries that seek to
undermine our democracy. He would work to address systemic injustices.”

Vox.com will be saying goodbye to one of its founders, Ezra Klein, who is leaving the digital media outlet and joining The New York Times. After eight years at Vox, where he served as the editor in chief of the publication, Klein will be a columnist and podcast host at The Times.

The reason for Klein’s departure from Vox is a career move as a result of feeling burnt out and having the desire to be a journalist again. Kathleen Kingsbury, The Times’s acting head of the opinion department, and Paula Szuchman, the head of its audio group, commented on having Klein join their respective departments.

“He helped set the standard for modern explanatory journalism early in his career, and he’s been able to do it through virtually every medium,” the statement said.

California entertainment industry professionals are exempt from COVID-19 stay-at-home orders, according to Gov. Gavin Newsom. Starting this Saturday night, non-essential work, movement and gatherings will be prohibited between the hours of 10 p.m. to 5 a.m. daily.

The order requires “generally that non-essential work, movement and gatherings stop between 10 PM and 5 AM in counties in the purple tier.” That means basically every county in Southern California and 94% of the state’s population.

On that list of exemptions, under “Industrial, Commercial, Residential, and Sheltering Facilities and Services,” there is essential worker designation 15 which reads, “Workers supporting the entertainment industries, studios, and other related establishments, provided they follow covid-19 public health guidance around physical distancing.”

Film and TV production employees were not included on the essential workers list during the first California shutdown in March. Their addition to the list speaks to the success and strong protocols on set since then. The document was last updated September 22.