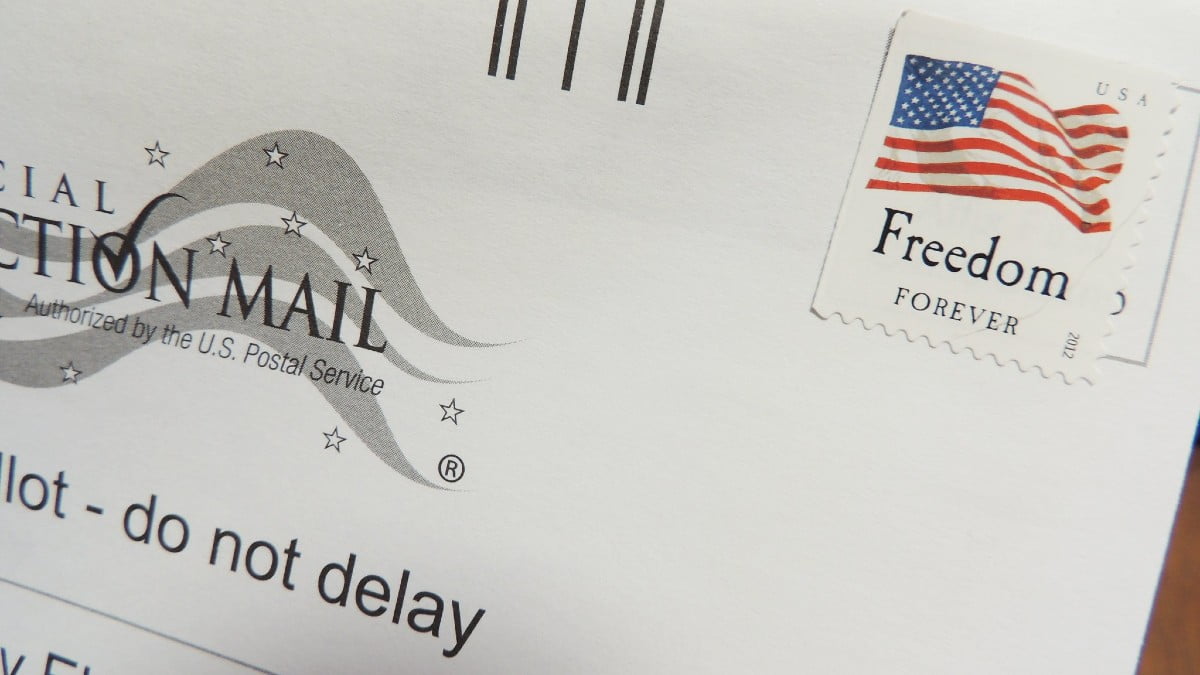 Some Philadelphia radio personalities are adding to the speculation that there will be excessive voter fraud during the upcoming election, according to left-leaning publication Media Matters.

Fueling the discussion are three rulings by the Pennsylvania Supreme Court. The decisions extend the deadline for accepting mail ballots, allow voters to submit their ballots through drop boxes, and remove the Green Party’s candidate for president from the ballot.

Trump campaign staffer Mike Roman recently appeared on The Dom Giordano Program on Talk Radio 1210 WPHT and theorized that antifa was planning to destroy Trump ballots at election offices. “They feel even if they get caught the punishment will be minimal, and they’ll be celebrated the rest of their lives as part of the resistance to stop the evil one Trump. So, anything is possible here.”

In 2016, Roman was hired by Donald Trump to provide election protection after Trump insisted that dead people and immigrants are voting in the United States.

Roman also appeared on Chris Stigall’s show on AM 990 The Answer. Stigall told Roman that there should be protections in place on election day at polling locations. “It’s a polling place. If people are casting votes, it’s a polling place. There’s no way to spin it and they’re trying because they don’t want to be seen doing whatever it is they’re doing in there.”

Rich Zeoli of Talk Radio 1210 WPHT there is a “motivation to make sure fake ballots get mailed.”

Gillian Turner Shares Her Own COVID-19 Story on FOX News

Bongino criticized 60 Minutes host Norah O’Donnell for not asking what he deemed the two most important questions one could ask Biden: Are the emails from the New York Post story real and Is Joe Biden the “big man” that the story referred to? 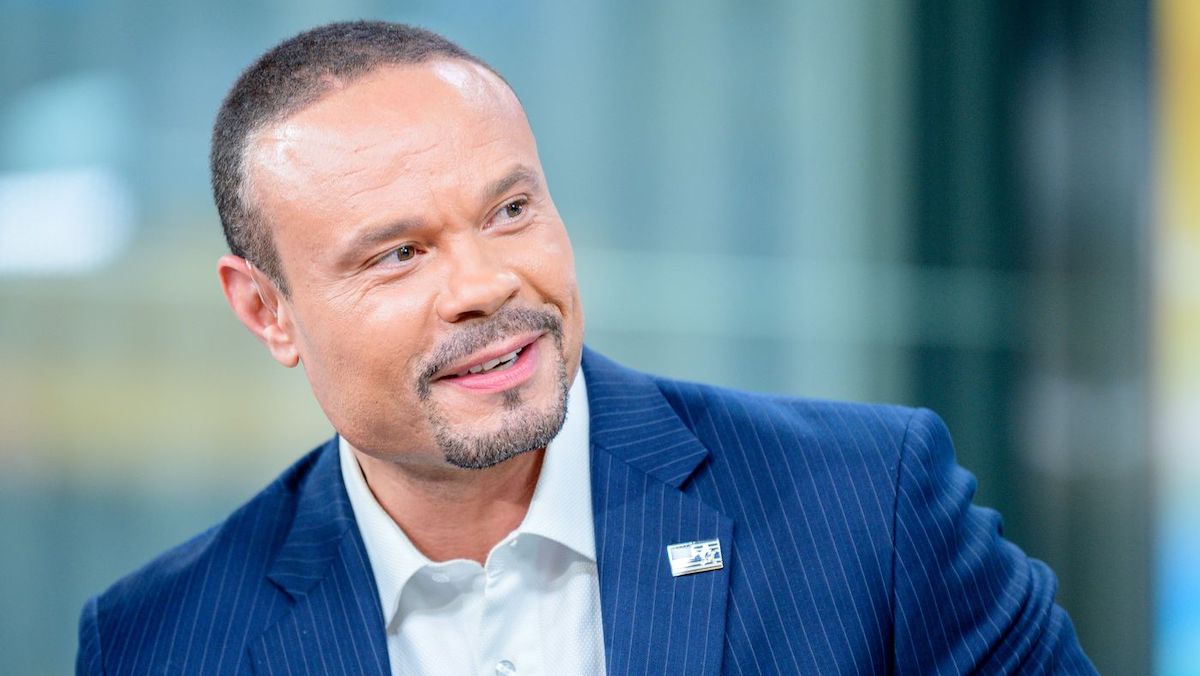 Talk show host Dan Bongino ripped CBS’ 60 Minutes interview that took place on Sunday evening as “awful” and said it is “getting harder and harder to watch some news outlets flush their reputation down the toilet bowl.” Bongino made the comments during Fox and Friends Monday morning.

“I can’t believe history will not look back on this moment and not look back in horror about what’s going on,” Bongino said. “You have a potential presidential candidate in Joe Biden who could be in the back pocket of one of the nuclear-powered enemies of the United States of America.”

Bongino criticized 60 Minutes host Norah O’Donnell for not asking what he deemed the two most important questions one could ask Biden: Are the emails from the New York Post story real and Is Joe Biden the “big man” that the story referred to?

Hedrick’s career started at WFMD in 2004 where he reported on sports and news. He eventually went on to work in such markets as Baltimore, Maryland, Topeka, Kansas, Buffalo, New York, and Washington, D.C. 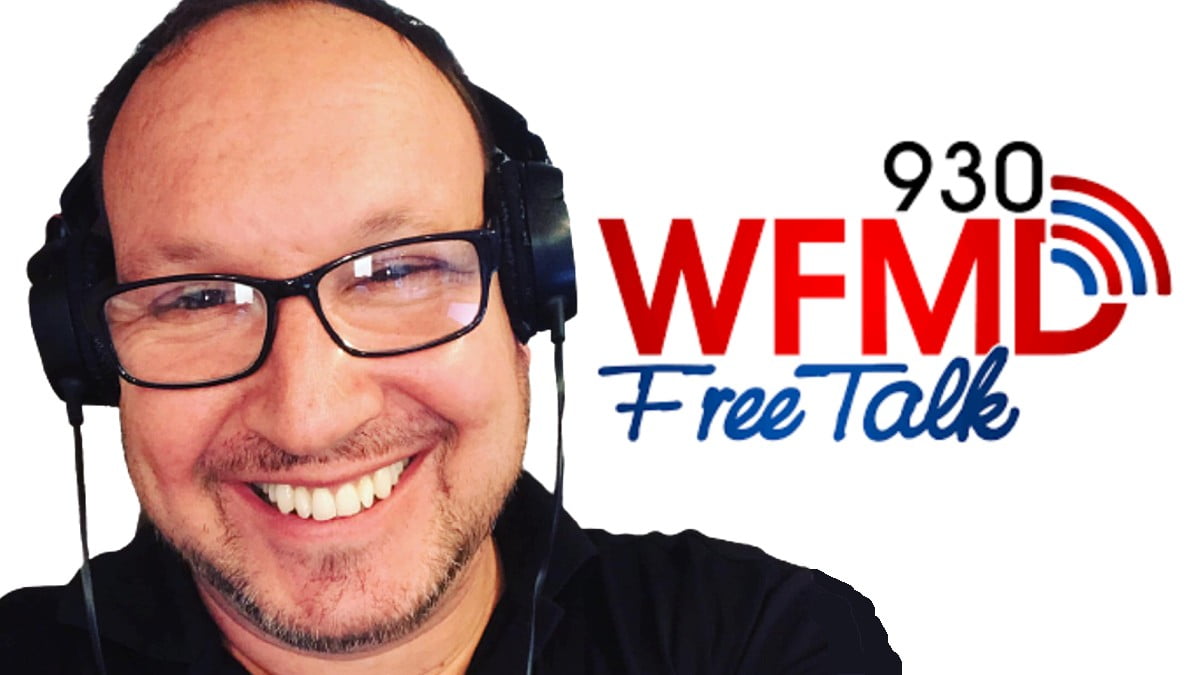 Pennsylvania talk show host and Barrett News Media writer Ryan Hedrick has accepted a position to host the award-winning morning show at Mid Maryland’s free talk 930 WFMD AM. Hedrick returns to the station where his career began nearly 15 years ago.

“This is an opportunity that I never thought would come when I left the station many years ago,” Hedrick said. “WFMD holds a special place in my heart. I got started in the business here and I have always dreamed of returning but I never thought it would be in this role. WFMD is committed to local issues, local talk, and local content. I am pleased to be working with an award-winning news staff, and many seasoned radio veterans who will provide as much support as possible.”

Hedrick is leaving Magnum Broadcasting’s News Talk 103.7 FM where he hosted The Drive for the last 14 months. “I want to thank Pat Ryan and Michael Stapleford for an incredible opportunity to host a daily show. I will never forget this experience.”

WFMD is owned by Connoisseur Media, which operates radio stations in Connecticut, Long Island, and Maryland.

Hedrick will take over for Bob Miller who has been a fixture at the station for the last 26 years. The station’s plan is to have Hedrick and Miller work together for the next couple of months, Hedrick will eventually take over as the sole anchor of the Morning News Express.

Hedrick’s career started at WFMD in 2004 where he reported on sports and news. He eventually went on to work in such markets as Baltimore, Maryland, Topeka, Kansas, Buffalo, New York, and Washington, D.C.

In 2016, while working at WIBW Radio, Hedrick won the Kansas Association of Broadcasters (KAB) award for large market enterprise reporting. His experience also led him to Western New York where he was the news director at 95.3 The Lake, formerly owned by Cross Country Communications.

Jane Mayer wrote a controversial piece about Democratic Sen. Al Franken who resigned amid accusations that he forcibly kissed someone 11 years earlier.