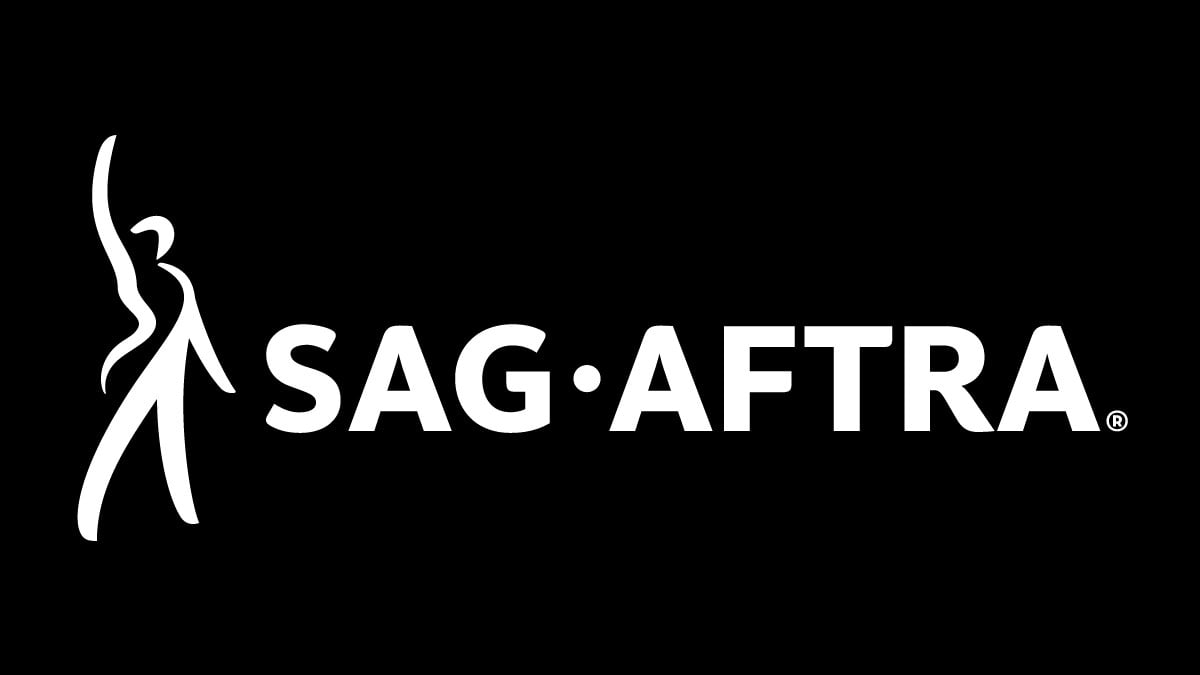 The union representing 160,00 media professionals worldwide fired 45 people Thursday. SAG-AFTRA has now laid off 171 employees since the COVID-19 pandemic started to wreak havoc on industry back in March. Officials said the moves were made “in response to the union’s current and future financial condition.”

Union president Gabrielle Carteris and national executive director David White penned a letter to its members stating that the organization is well positioned to endure a financial hit like this.

“However, as we are all painfully aware, the production shutdown over the last 7 months has shattered earnings across nearly all sectors of our membership,” Carteris and White said.

The union said it is extending dues relief for members financially impacted by the pandemic, beginning on Oct. 26. “Members experiencing COVID-19-related financial hardship can request and will be granted a dues relief extension and an installment plan,” the union’s notice said. “No late fees will be assessed and there will be no adverse impact on members’ work eligibility during this time.”

Is Twitter Trying to Make Trump Lose The Eelection?

Jane Mayer wrote a controversial piece about Democratic Sen. Al Franken who resigned amid accusations that he forcibly kissed someone 11 years earlier. 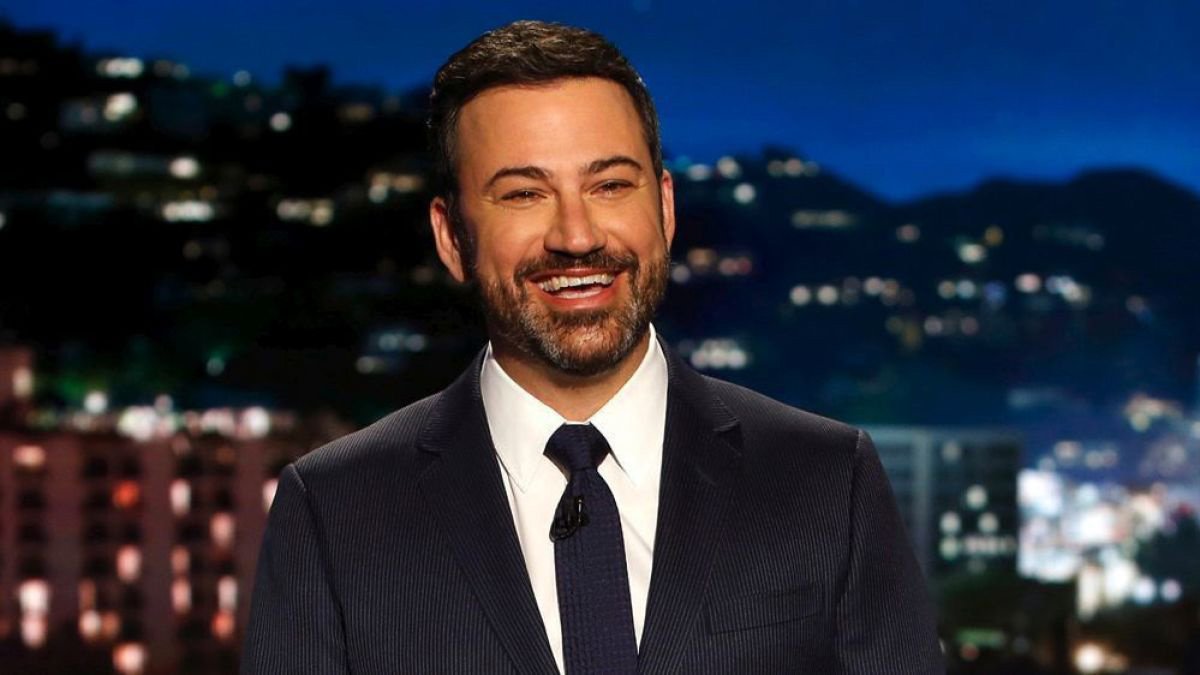 “Presidential debate number two was scheduled for this evening, but instead we got two dueling town halls—Joe Biden on ABC, Donald Trump on NBC,” Kimmel said.

“NBC pulled a very sneaky move. After Trump refused to participate in a virtual debate, they swooped in and gave him his own hour opposite Joe Biden. While many are wondering why NBC would schedule this at the same time as Biden’s town hall instead of on another night—or even just in another time slot so we could see what both candidates have to say—the answer to the question is: NBC sucks.”

Kimmel concluded his monologue by taking one final shot at NBC. “You should never watch that channel. It was a real Peacock-block, is what it was,” Kimmel said.

Is Twitter Trying to Make Trump Lose The Eelection?