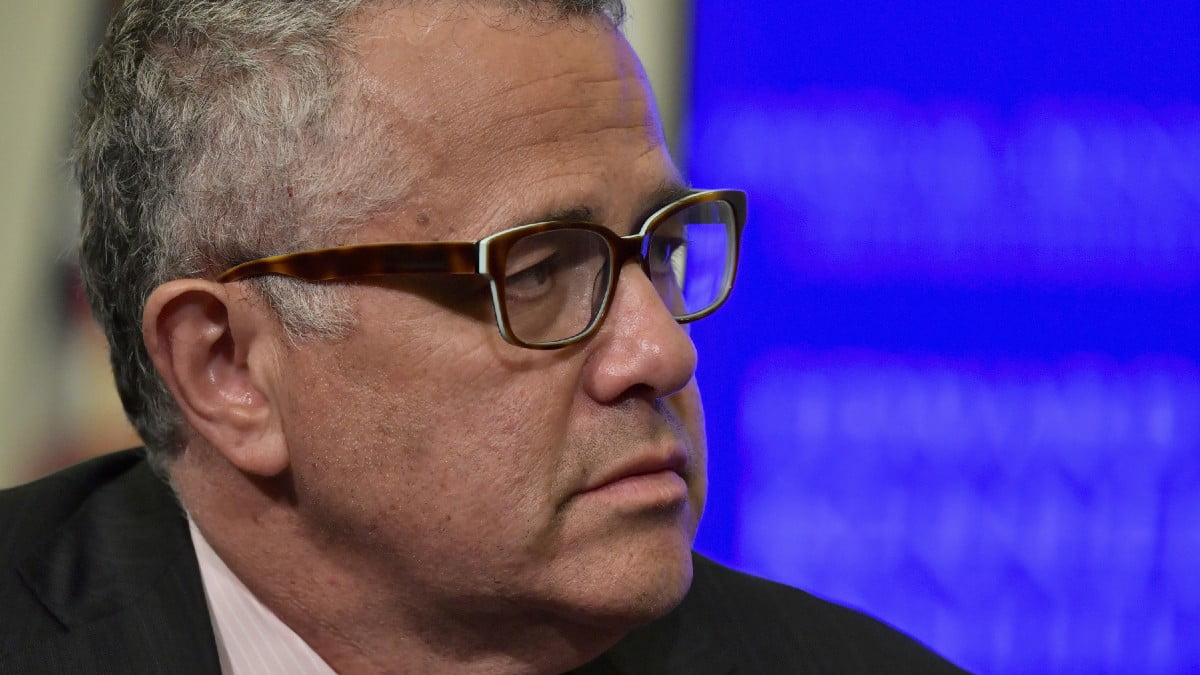 “I was fired today by @NewYorker after 27 years as a Staff Writer,” tweeted Toobin. “I will always love the magazine.”

Toobin said that he believed that he was off camera when the incident happened. “I thought no one on the Zoom call could see me. I thought I had muted the Zoom video,’’ he said in a statement released in October.

Toobin’s career began as a freelance writer for The New Republic. He worked as a federal judge and as a legal counsel during Oliver North’s criminal trial. He started journalist work in the 1990’s, writing at the New Yorker in 1994 and working at ABC in 1996.

He was terminated following a three-week probe. In a memo obtained by The Daily Beast, Stan Duncan, Condé Nast’s chief people officer, assured the staff that matters like this are taken seriously. “We are committed to fostering an environment where everyone feels respected and upholds our standards of conduct,” the memo said.

“I will miss my colleagues, and will look forward to reading their work,” Toobin tweeted.

Albany Times Union Editorial Board Calls for Cuomo to Resign

In their piece, the newspaper cited the Cuomo administration intentionally withholding the death toll numbers at nursing homes relating to the coronavirus. Furthermore, they added the multiple allegations of sexual harassment against the governor.