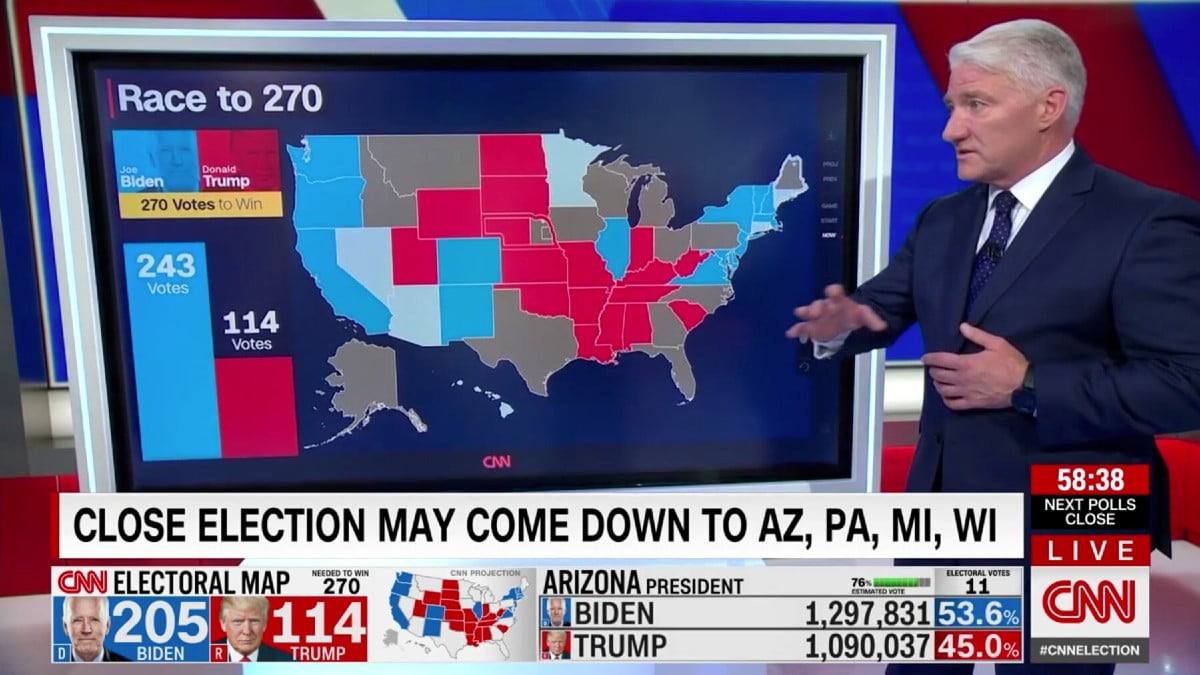 As election night approached, television networks were under pressure about when and how they would call states for the presidential candidates.

Restraint, so far, has ruled the day(s).

In fact, what may end up being the biggest call of the election was made by the president’s favorite network, Fox News, not typically a target of his ‘fake news’ attacks.

Fox made the first projection of the 2020 election where a Trump state flipped from red to blue, calling Arizona for Joe Biden at 11:20 p.m.

None of the other major networks — CNN, CBS, ABC, NBC, MSNBC — followed suit. More than 24 hours later, they still hadn’t called it.

The pressure of that decision is immense, given the level of competition between networks. The moments after, inside those network decision desks, must have been frantic.

Fox’s call reportedly enraged the president, leading him to call Rupert Murdoch and demand a recall — which he refused.

CNN’s Kaitlin Collins reported the president immediately became concerned he may lose, pushing his legal team to pursue the lawsuits the campaign would later announce on Wednesday.

Eventually, the president held a campaign press conference in the White House where he claimed, “This is a fraud on the American public.”

All this, and the networks still didn’t join Fox.

Still no call from the networks.

The country is on edge awaiting the results of the race. The collective anxiety to come to an answer on who actually wins is insanely high.

And to be the first network to make that call… the stakes could not be higher.

Despite all that, it’s encouraging that networks thus far are weighing the history of this moment with caution and care. 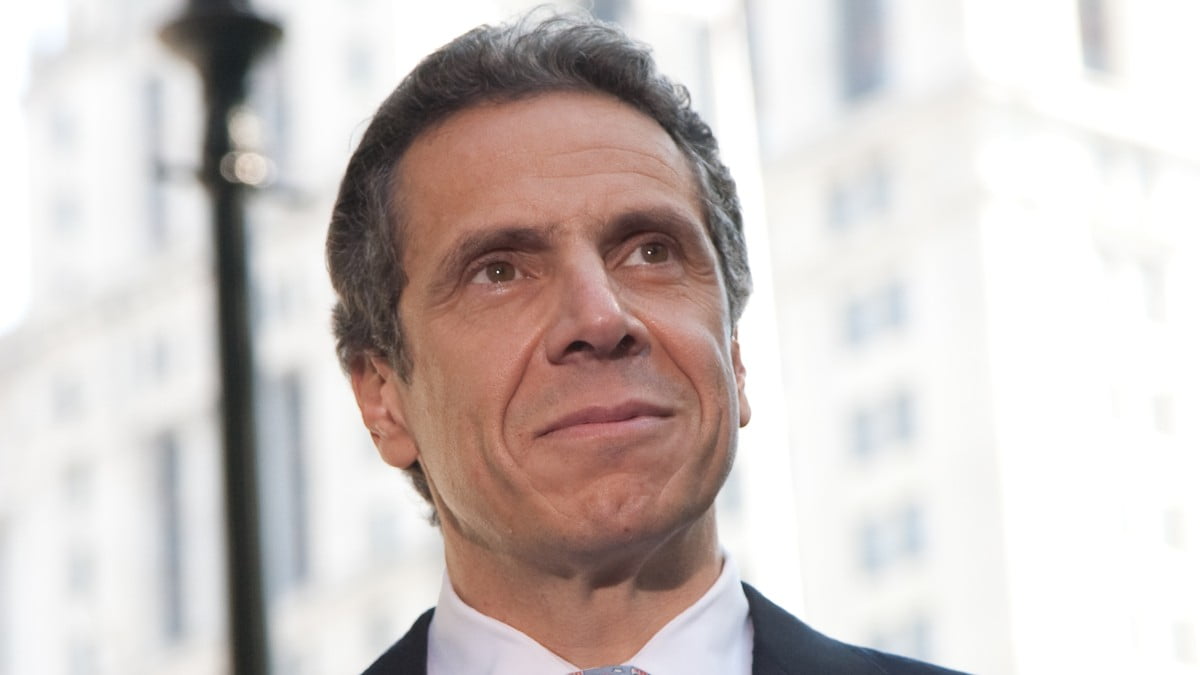 “When it comes to allegations against Brett Kavanaugh, when the allegations come from one direction, they are reported immediately, and in many cases, wall to wall before any further reporting is presented.”

Former Cuomo aide Lindsey Boylan accused her former boss of asking her to play strip poker. “My boss soon informed me that the Governor [Cuomo] had a ‘crush’ on me,” Boylan wrote in an essay. “Governor Andrew Cuomo has created a culture within his administration where sexual harassment and bullying is so pervasive that it is not only condoned but expected.”

Krakauer said media outlets should tread lightly when reporting on cases that involve sexual harassment, but he also said the mainstream media seems to run rampant with speculation and little facts when it comes to an accusation against a Republican.

“So, the issue is the hypocrisy and the double standard, not so much the lack of reporting in and of itself.”

When CNN finally covered the story Thursday with a story leading with Cuomo’s denial, critics were quick to point out that Kavanaugh did not receive the same treatment.

AT&T wants to prevent China Telecom, a state government-owned firm, from being added to a U.S. Commerce Department’s Entity List. 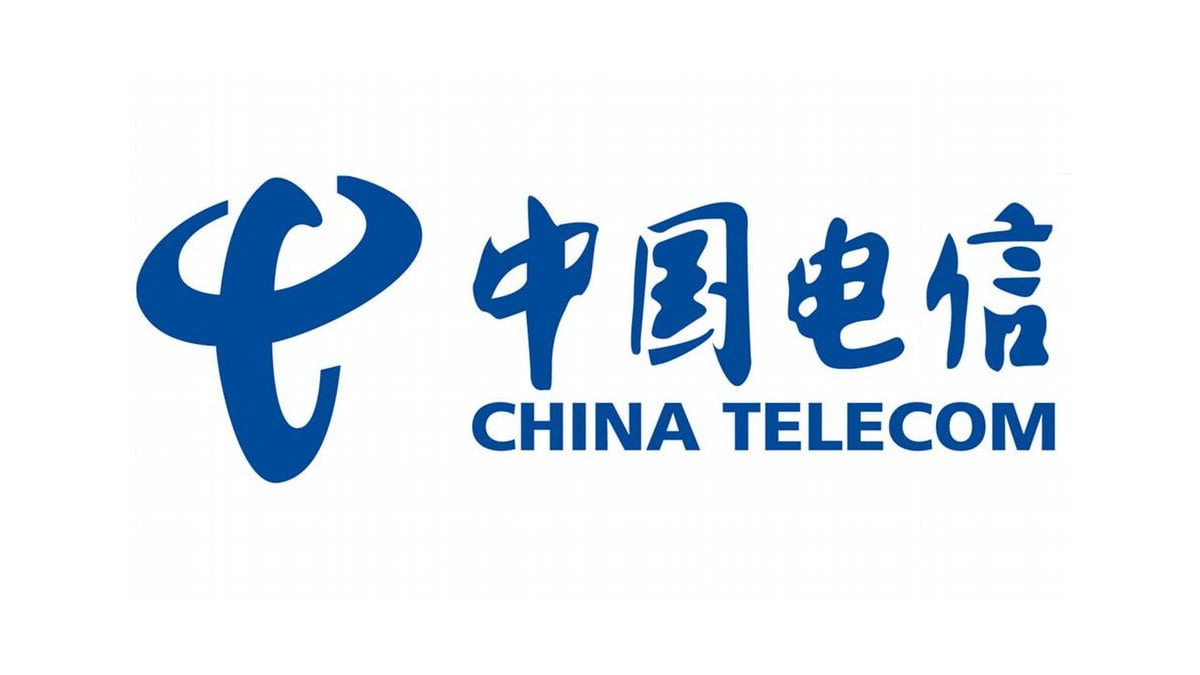 Telecommunications company AT&T and Tucker Carlson are clashing over the information provided that the Fox News host presented where he called out the company for lobbying against possible U.S. government sanctions on a Chinese telecom partner.

AT&T wants to prevent China Telecom, a state government-owned firm, from being added to a U.S. Commerce Department’s Entity List. The Chinese telecommunications company’s potential inclusion in the list will severely limit the trade relationships and blocks certain technology transfers between foreign entities and U.S. firms.

In the past, the Trump administration accused China Telecom of having Chinese military backing and aiding the ethnic cleansing of Uighur minorities in southern China. The telecommunications company also faces accusations of undermining U.S. national security interests in the region.

Using this information, Carlson accused AT&T and its CEO, John Stankey, of prioritizing “foreign interests over American interests” due to them lobbying against China Telecom’s inclusion on the Entity List.

“We were told China Telecom was set to be sanctioned because of its alleged support of human rights abuses by China’s government, and there are very many of those,” Carlson said.

“AT&T is a proud partner of China Telecom, has a joint venture with China Telecom. In a statement provided to this show, AT&T admitted that it does not want China Telecom on the entities list, citing ‘potential unintended consequences.'”

After the show aired, AT&T released a statement where they stated that the information presented by Carlson is misleading.

“Without a relationship with a licensed Chinese communications company, no non-Chinese provider can serve U.S. companies operating in China,” the AT&T statement noted. “In the absence of that, such support would be provided by a Chinese state-owned enterprise instead of AT&T or any other American company.” “We and other companies explained this to the Commerce Department and other government officials to inform their policy decision about potential unintended consequences of placing China Telecom on the entities list.”

The show has been airing on the NBC Universal streaming service Peacock since its debut in October last year. 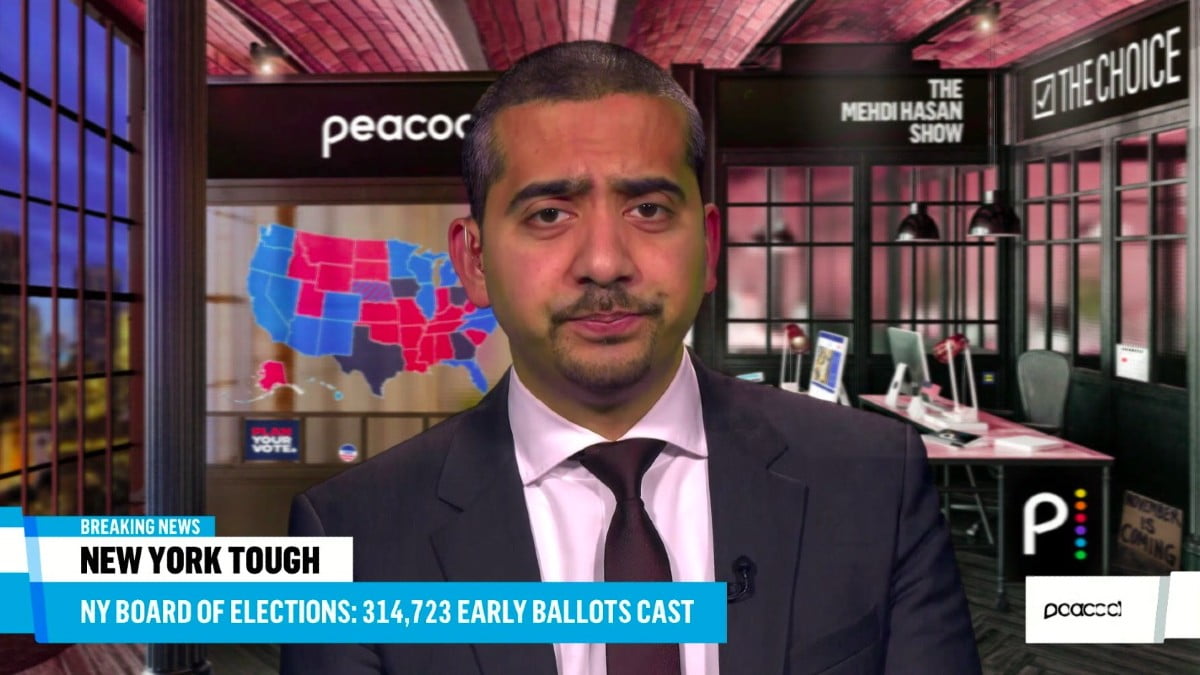 Journalist Mehdi Hasan and his program “The Mehdi Hasan Show” will be heading to MSNBC. The show has been airing on the NBC Universal streaming service Peacock since its debut in October last year.

However, the program is now heading to prime-time, and the first guest for Hasan in his new slot will be Rep. Alexandria Ocasio-Cortez (D-N.Y.). The decision to move Hasan’s show is to add more left-leaning opinion hosts to its lineup, as they tend to attract more viewers than general news coverage.

In the past, Hasan has occasionally filled in for Chris Hayes’. The MSNBC journalist will continue with his confrontational interview style in prime time. Along with being a political analyst at MSNBC, Hasan was a journalist for Al Jazeera, hosting a show called “UpFront.” Furthermore, he has also been a senior columnist for The Intercept and the host of that outlet’s podcast “Deconstructed.”