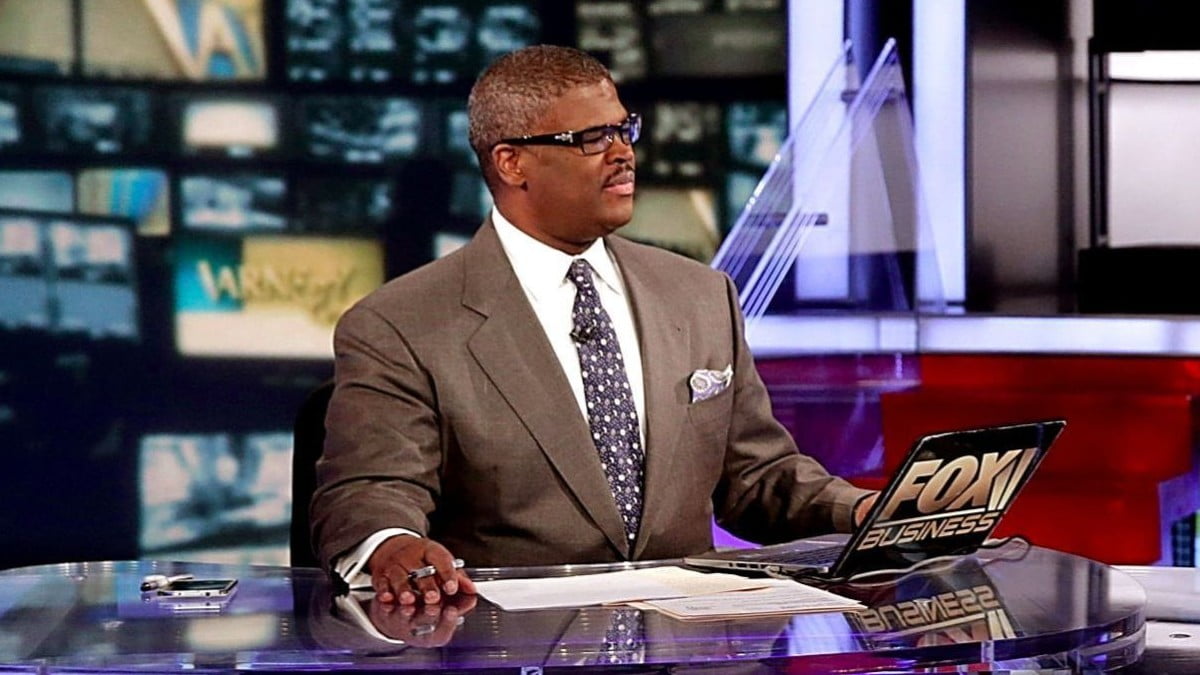 Even after the last week, Charles Payne is a well of optimism. While the official outcome of the 2020 Presidential Election will remain undecided for perhaps a month or more, one can bank on the fact that Payne will continue to rally for America’s economic rebound.

Payne is an unabashed champion of American prosperity. He has been a leading voice this year, promoting both the pre and post-pandemic economic boom, which has brought opportunity for citizens across the economic spectrum. He has been talking on air for years, explaining what needs to be done to ensure an all-encompassing rising economic tide.

Over the last few years, we’ve seen those policies come to fruition, bringing with them astounding economic growth. From boardrooms to warehouse floors, wages have risen and take-home income has grown for the vast majority of Americans. From Payne’s perspective, much of those advancements will be maintained for the foreseeable future.

Many Americans understandably fear the economic implications of a possible shift in policy. An assault on fracking and fossil fuels would have incalculable effects on the way many citizens make a living. In addition, new regulations on energy production or use would “naturally cause energy costs to skyrocket,” as predicted by former president Obama.

Regardless of the current investigations into election fraud and the eventual 2020 presidential election outcome, Payne urges many Americans to take a breath. Republicans surged across the country – in state houses, as well as the U.S. House – while maintaining control of the U.S. Senate. This red wave bodes well for the preservation of many of President Trump’s economic gains, and divided government, on the whole, usually sets the stage for solid stock market increases.

“Markets and economy (especially blue collar workers and farmers and so many others typically left out of economic booms) love President Trump,” Payne tweeted last Friday. “Now that most of his work cannot be undone is a major plus.”

On the whole, Payne feels that congressional gridlock will prevent any mass-elimination of the policies that have supercharged the economy over president Trump’s first term.

“The good news is there is no Biden mandate for full frontal assault on your industry,” Payne tweeted to an upset oil field worker, now scared of losing his job. “Voters in Ohio and Texas and Pennsylvania spoke loud and clear about their frustration, but there will be a lot of executive actions that won’t help.”

As a champion of the little guy, Payne is the epitome of the American dream, rising from poverty to success over the course of his life. His recent book, Unstoppable Prosperity, is a how-to for readers wanting to learn his philosophy of picking stocks. Through his on-air work, Payne has developed a bond with his audience based, first and foremost, on his unending optimism.

“My success has been built from my strong work ethic, augmented with fiscal discipline and investing,” Payne says in the book. “I never let being poor hold me back from acting on my dreams so I plunged into the stock market as a teenager.”

When he’s not writing books and tweeting about his grandkids, Payne hosts Making Money With Charles Payne from 2pm-3pm daily on the Fox Business Network. You may also catch him filling in or appearing with Neil Cavuto or another host on Fox News or the business channel.

As the legal challenges mount in our divided nation, Charles Payne remains hopeful. He has always been bullish on America. On our economy, but more importantly, bullish on our spirit.

We don’t know exactly what the future holds. What we do know is that Charles Payne will continue to have his eyes fixed on a bright, uplifting future for America.

Noah was also nominated for Best Comedy Album at this year’s Grammys but lost out to Dave Chappelle’s Sticks & Stones. 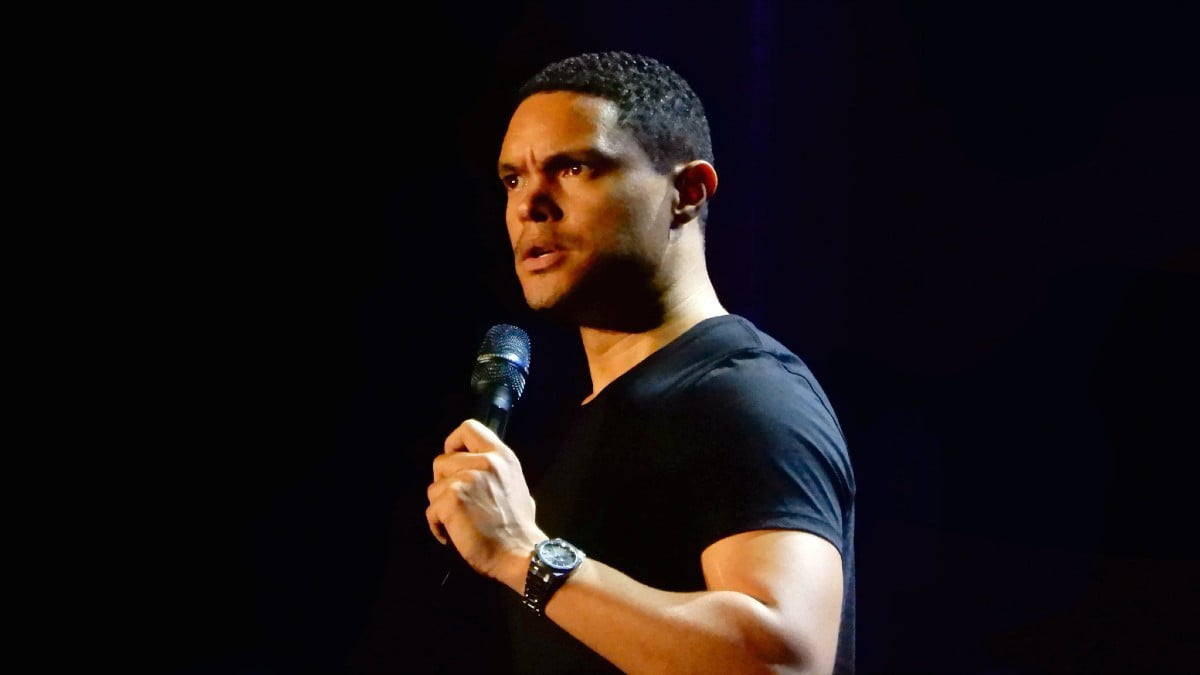 “Despite the fact that I am extremely disappointed that the Grammys have refused to have me sing or be nominated for best pop album, I am thrilled to be hosting this auspicious event,” Trevor said in a statement.

Noah was also nominated for Best Comedy Album at this year’s Grammys but lost out to Dave Chappelle’s Sticks & Stones.

Struck started directing The NFL Today in the early 1970’s and left to pursue other ventures. He returned to produce the show in 1980 and stayed for more than a decade. He also directed more than 800 episodes of The Oprah Winfrey Show. 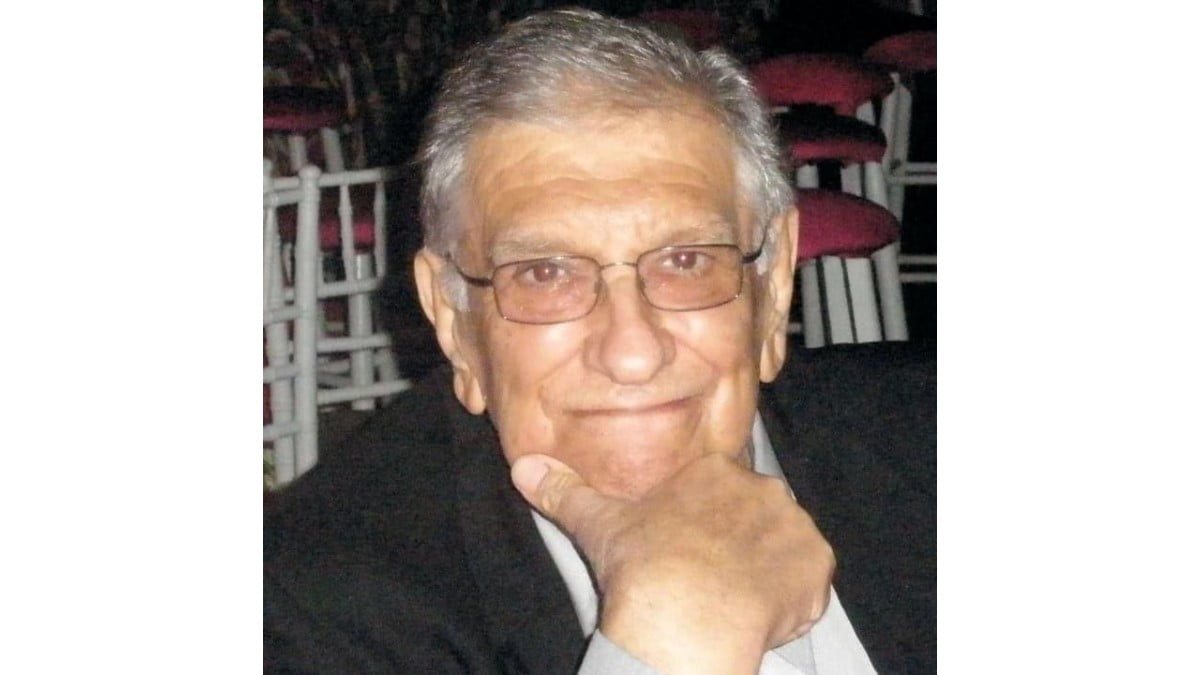 Struck started directing The NFL Today in the early 1970’s and left to pursue other ventures. He returned to produce the show in 1980 and stayed for more than a decade. He also directed more than 800 episodes of The Oprah Winfrey Show.

Born in Detroit, Michigan, Struck was raised in Fairfax County, Virginia. His father was in the business as a stagehand for the TV variety program The Jimmy Dean Show. Struck, who also worked on the Dean show, graduated with a degree in English from American University in Washington.

“He won 14 Emmys. He went on the campaign trail and met 5 presidents,” said Struck’s daughter Sydney. “His life was nothing short of wild. My mom coaxed him for years to write a book about his life, but his reply was always that he did not want to “kiss and tell”.

He is survived by his wife and daughter, Sydney.

“In what was perhaps the most consequential tweet sent since election day, President Trump gave the go-ahead for the transition,” Ingraham said. “And as unpleasant and disappointing as these past three weeks have been to so many of us, as much as we wish things were different, this is where things stand tonight.” 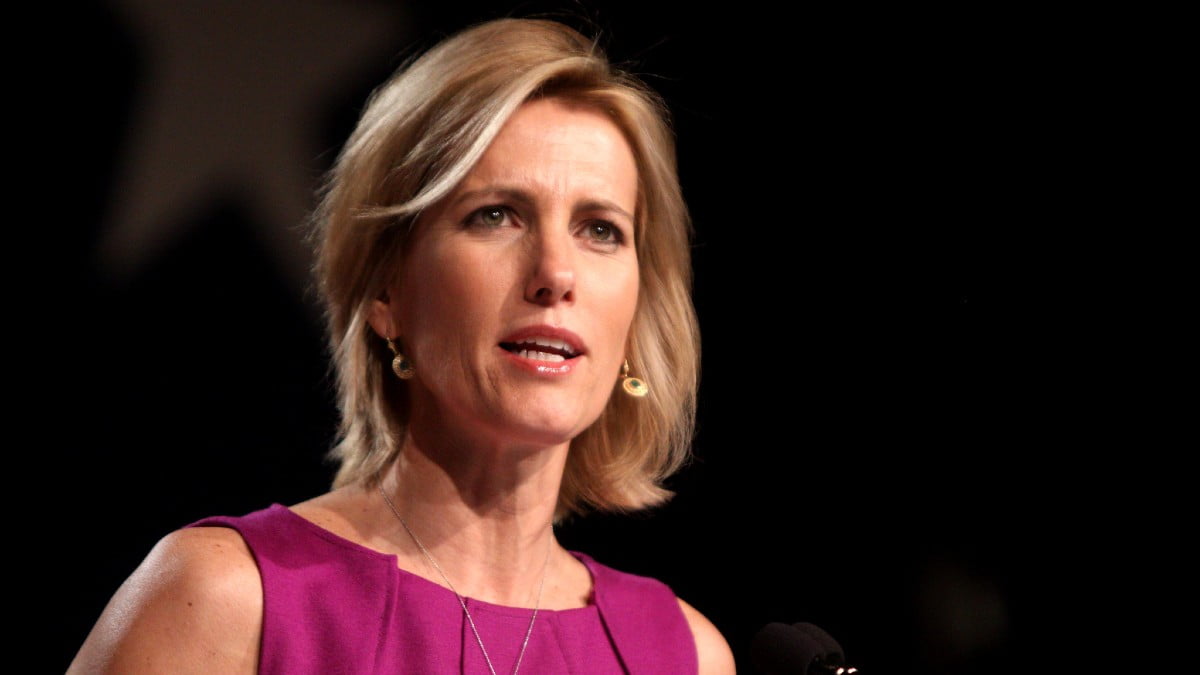 However, as days go by, there’s no substantial evidence to their claim, which is why Ingraham is coming to terms with the reality that President Trump lost the election to Democratic Presidential Nominee Joe Biden on her show “The Ingraham Angle.”

“In what was perhaps the most consequential tweet sent since election day, President Trump gave the go-ahead for the transition,” Ingraham said. “And as unpleasant and disappointing as these past three weeks have been to so many of us, as much as we wish things were different, this is where things stand tonight.”

“Now, legal challenges continue in a number of states. Serious questions about vote counting, poll watcher access are outstanding. But unless the legal situation changes in a dramatic and frankly unlikely manner, Joe Biden will be inaugurated on January 20th.”