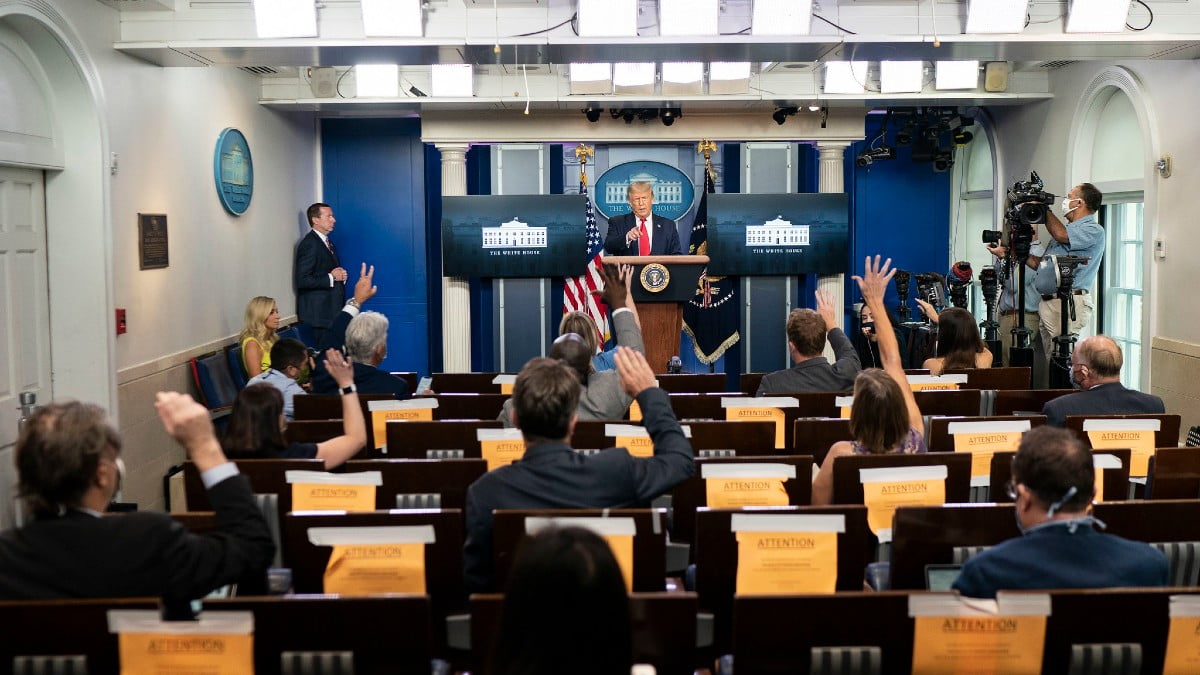 During his time in office, former President Trump canceled the subscriptions to The New York Times and The Washington Post out of anger over his portrayal.

However, in President Biden’s first full day, both physical copies of both papers arrived at the White House.

Although both newspapers went over a year without their newspaper arriving at the White, both The New York Times and The Washington Post saw an increase in subscriptions and readership during the Trump administration. Furthermore, reporters at these media outlets became stars for their breaking news and aggressive coverage. Despite canceling the newspaper subscriptions, Trump still followed reporting on his administration in both papers. The former president often went on Twitter to lash out over stories about his administration, calling them unfair or untrue. 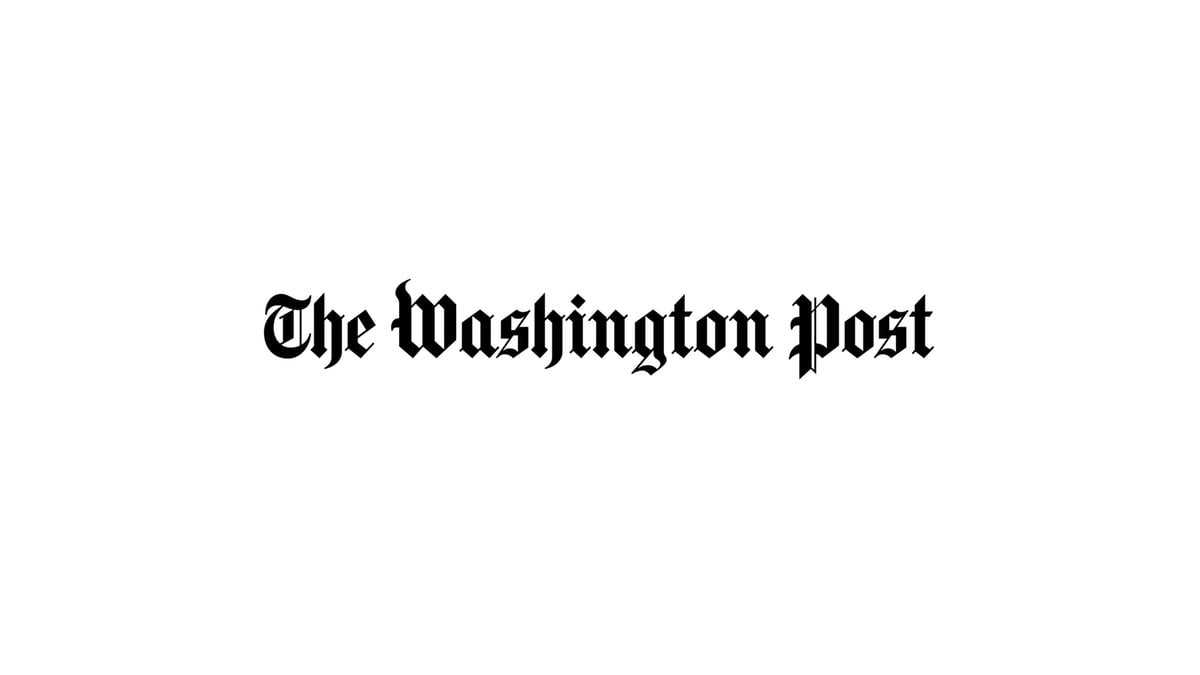 Former President Trump’s time in office has come to an end after four years. The Washington Post decided to commemorate his departure by reporting on the 30,573 false or misleading claims during his time in office.

Of the many false claims that Trump stated during his time as president, one was where he took responsibility for the greatest economy in history. However, the Post noted that former Presidents Eisenhower, Johnson, and Clinton all were responsible for more considerable economic growth than Trump when using current metrics.

As President Trump was ready to depart from office, he recorded one last misleading claim that the Post reported on which was at the Andrews Air Force during his departure ceremony.

“We also got tax cuts, the largest tax cut, and reform in the history of our country, by far,” Trump said. Nonetheless, the Post reported something vastly different as they stated that former President Reagan’s tax cuts amounted to a significantly larger percentage of the gross domestic product.

67-percent of respondents stated their concerns about democracy in America, and 60-percent believe that President-Elect Joe Biden won the election. 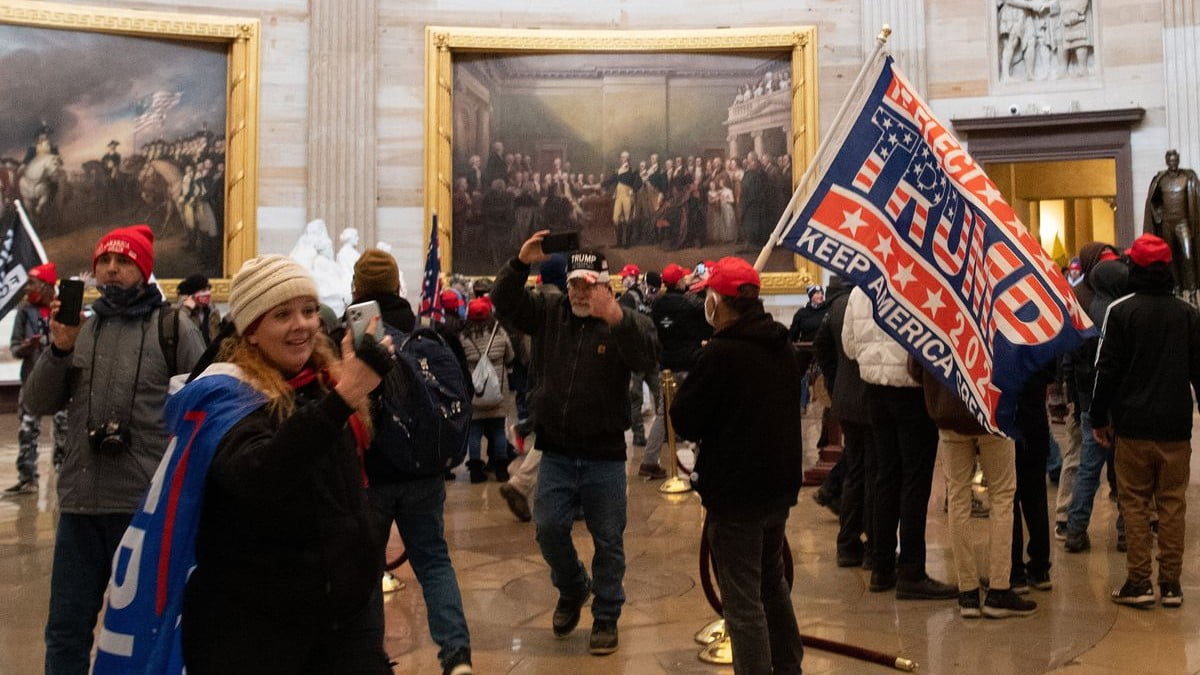 A national study conducted by NuVoodoo Media Services, a data-driven media marketing, programming, and content intelligence provider, revealed that people 16-54 are overwhelmingly concerned over political violence in the U.S, especially after the events that led to the insurrection at the U.S. Capitol.

67-percent of respondents stated their concerns about democracy in America, and 60-percent believe that President-Elect Joe Biden won the election. 55-percent are fearful of violence associated with protests.

The study also revealed that 42-percent of respondents have a positive impression of media outlets or companies that explicitly denounce the Capitol protestors and the elected officials that support them.

In comparison, another 42-percent say that they have a positive impression of media outlets or companies that issue statements against Trump or election protestors.

When it comes to recent events at the U.S. Capitol, 65-percent of respondents say they are firmly against the riots and/or violent protests, while 23-percent strongly support peaceful demonstrations.

Also, 51-percent of respondents reported that they only want to hear relevant facts from their radio stations and no opinions about recent political protests and riots. Finally, 49-percent say they want the radio to share ways to keep community members safe, and 43-percent say they want their radio stations to have conversations with listeners and community leaders about what is going on in their community.