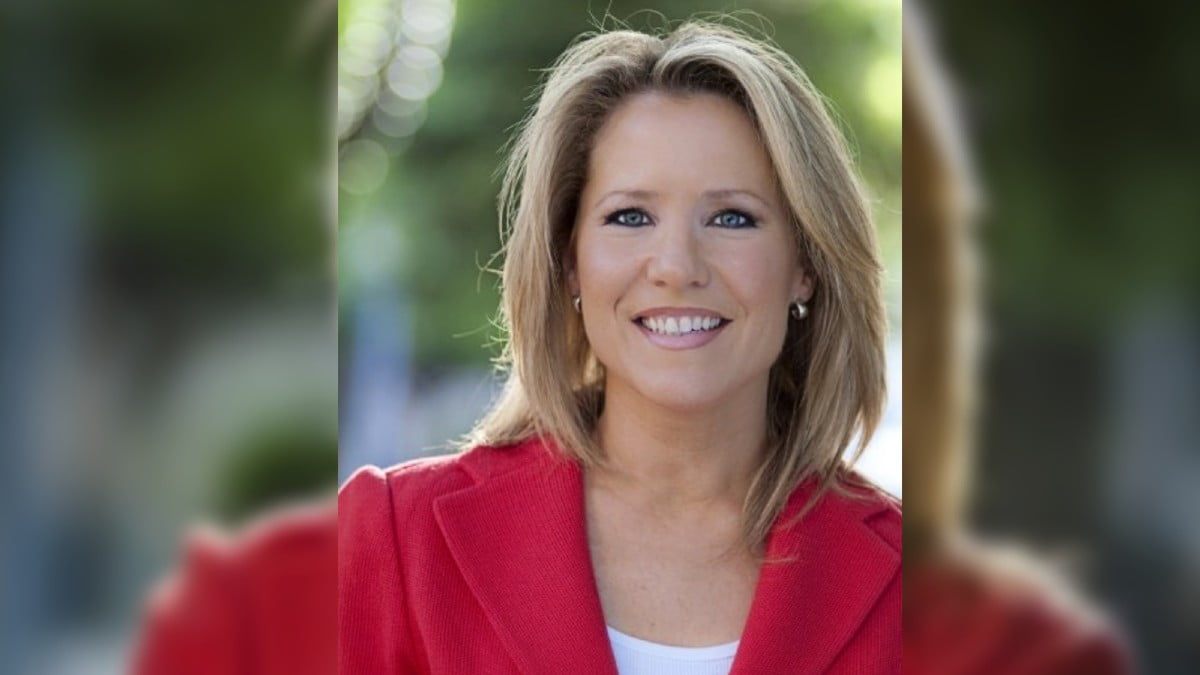 Former television news anchor Amy Anderson has been hired to co-host Kansas City’s Morning News on Entercom’s KMBZ Radio. Anderson will be paired with Will Sterrett who was hired in 2019 after spending years as an afternoon news anchor.

“Amy is a familiar face and is well-known in her hometown of Kansas City, spending nearly 18 years working as a television news anchor and reporter for KCTV-5,” Entercom said in a statement.

Before working in Kansas City, Anderson worked in Joplin, MO, and Orlando, FL.

“Amy brings strong news ‘chops’ and news sense to the KMBZ newsroom, and will form a power team with Will Sterrett, building on KMBZ’s tradition of delivering credible, factual news to listeners in Kansas City and beyond,” a station website post read.

Buck Sexton and Ben Ferguson On Location at CPAC 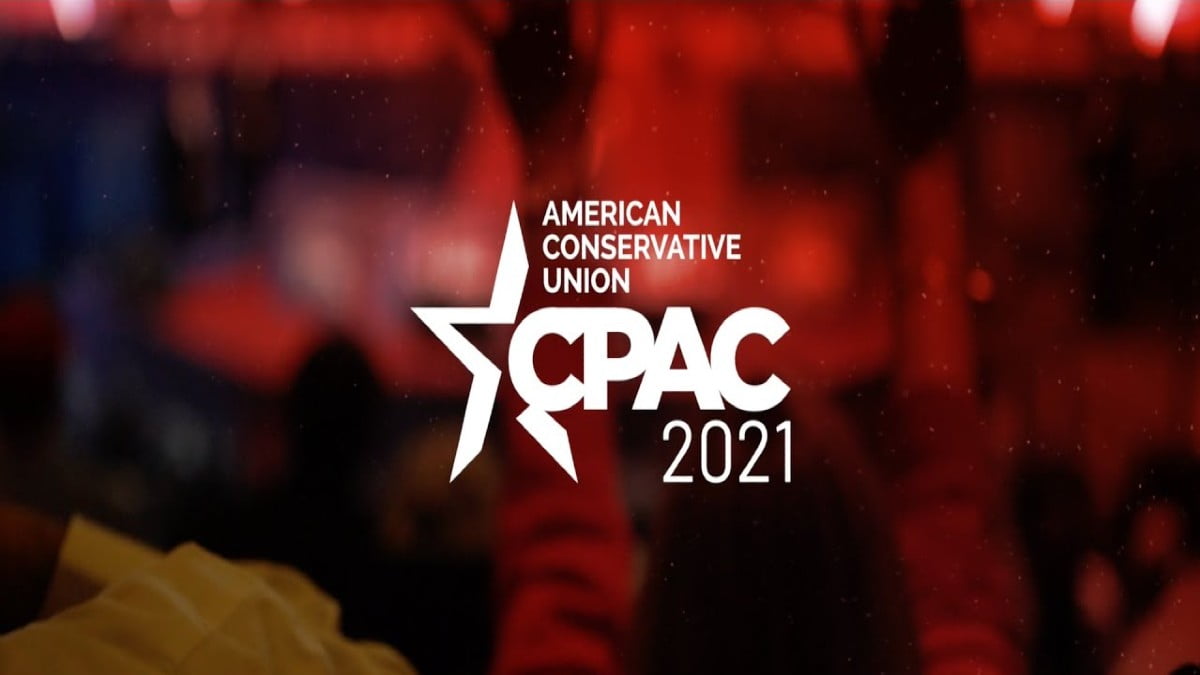 The event started Thursday and will run through Sunday with guest speaker Donald Trump capping the weekend off.

Friday afternoon, Ferguson will emcee an event called “The Left’s Assault on a Free People: How Government, Big Tech and Media are Colluding to Deprive Us of Our Humanity.” Immediately after that series, Sexton will host a seminar titled “Big Tech is for Sale, and Russia and China are Buying.”

Both shows are distributed by Premiere Networks (formerly Premiere Radio Networks, or PRN) is an American radio network. It is the largest syndication company in the United States.

The Conservative Political Action Conference is an annual political conference attended by conservative activists and elected officials from across the United States and beyond. CPAC is hosted by the American Conservative Union.

Rush Limbaugh to be First Inductee in Conservative Hall of Fame

The late Rush Limbaugh will be the first person to be enshrined into the American Conservative Union’s Conservative Hall of Fame, according to Fox News. The National Rifle Association was the first entity to be inducted back in 2018.

Longtime Rush Limbaugh Show producer Bo Snerdley is expected to be in attendance, according to a source.

“The fact that that speech stands alone as this very important moment for CPAC and for conservatism is somehow appropriate,” Schlapp told Fox News.

All the cable news network’s took Limbaugh’s 2009 speech live, helping to put CPAC on the map outside of conservative circles. His remarks were considered a “Conservative State of the Union” and allowed liberal viewers who tuned in on mainstream media outlets to get a glimpse of the conservative movement.

NY Radio Host Wants to Protest Outside of SNL Studio

Taking issue with a joke made on Saturday Night Live, Sid Rosenberg will be joined by former Brooklyn Assemblyman Dov Hikind. The protest is set to take place this Saturday. 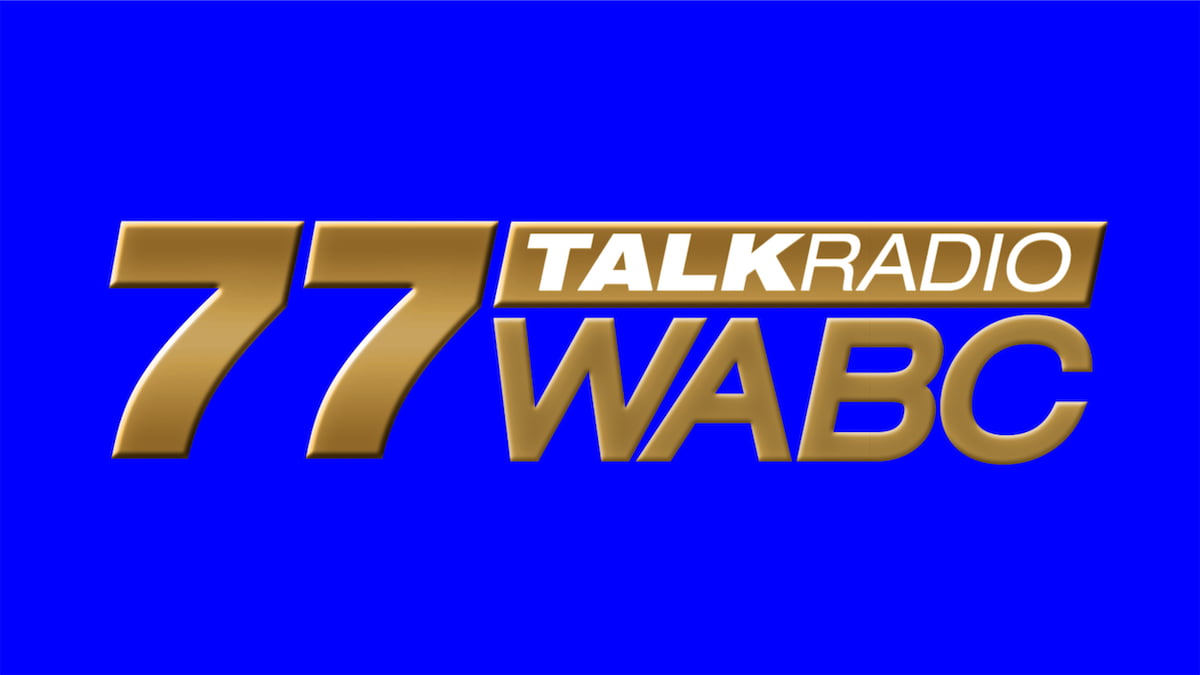 77 WABC Radio host Sid Rosenberg is organizing a protest outside of the Saturday Night Live studios following a skit that he felt was offensive towards Jewish people. The skit depicted Israel’s COVID-19 vaccine rollout.

Rosenberg will be joined by former Brooklyn Assemblyman Dov Hikind. The protest is set to take place this Saturday. “We are going to NBC to educate — not to crucify anybody — we are going there to say this is not funny,” said Hikind in a recent YouTube video.

The skit occurred during the Weekend Update portion of the show. Cast member Michael Che said “Israel is reporting that they’ve vaccinated half of their population. I’m going to guess it’s the Jewish half.”

Rosenburg is the co-host of Bernie & Sid in the Morning. “I think Lorne Michaels should be ashamed of himself,” said Rosenberg “Whether it is Pete Davidson or Michael Che, they should be more sensitive.”“77 WABC Radio is proud Sid is taking action in the community. Any hate should not be tolerated,” said Chad Lopez, President of Red Apple Media Group.