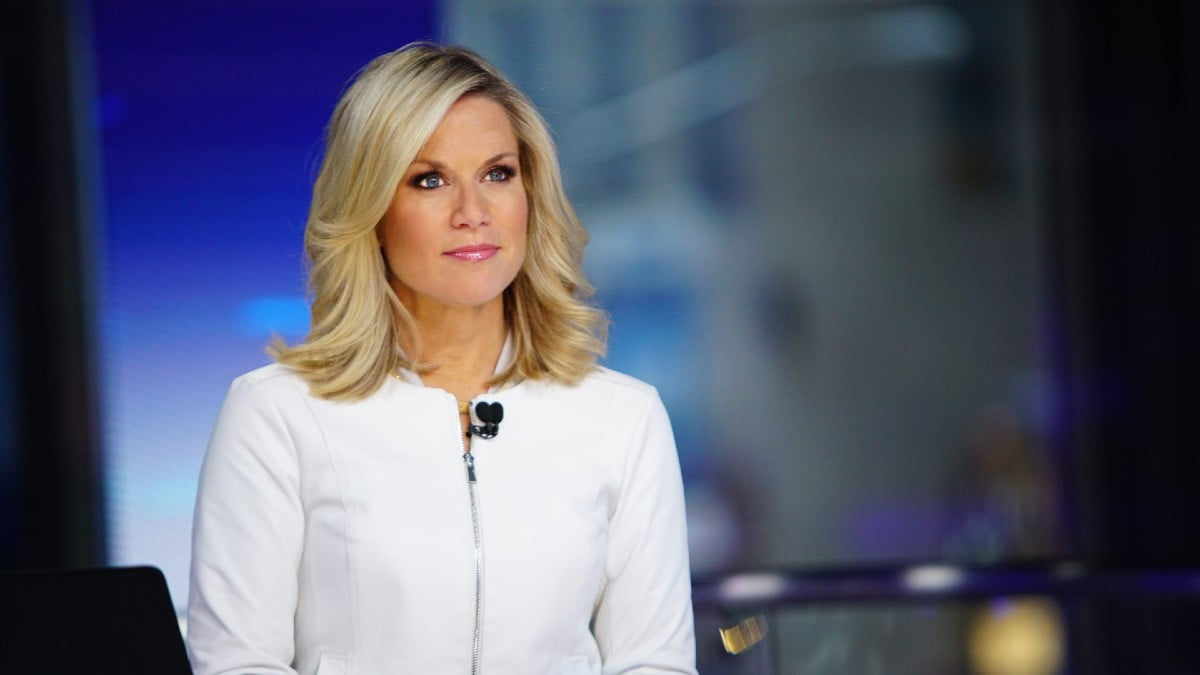 Fox News anchor Martha MacCallum stated that the breaching police barricades and causing a lockdown at the US Capitol were “a huge victory” for pro-Trump protesters. As Congress was certifying the electoral vote count, rioters put a stop to the congressional debate.

“We are witnessing something that is just beyond our comprehension as Americans,” MacCallum said. “You know, one of the men on the street said this is the people’s house. And absolutely it is. But it is not a place where you can break windows and storm hallways and overwhelm police officers.”

On Wednesday, thousands of President Trump supporters gathered in Washington, DC, for a “March for Trump” demonstration before Congress met to certify the election result.

The protest quickly turned into a riot as rioters rushed into the Capitol building, prompting lawmakers and reporters to evacuate; other Congress members had to find a place to shelter.

Despite MacCallum calling this a victory for Trump supporters, she stated that those who breached that Capital should face criminal charges. “I think it’s worth pointing out that, you know, the group of people who breached these walls are — that’s a crime. They’ve committed a crime, and they should be prosecuted for it,” MacCallum said.

Tur is a stepmom to two stepchildren from her marriage with her husband, Tony Dokoupil, and she became a first-time mom in 2019 after her son’s birth. 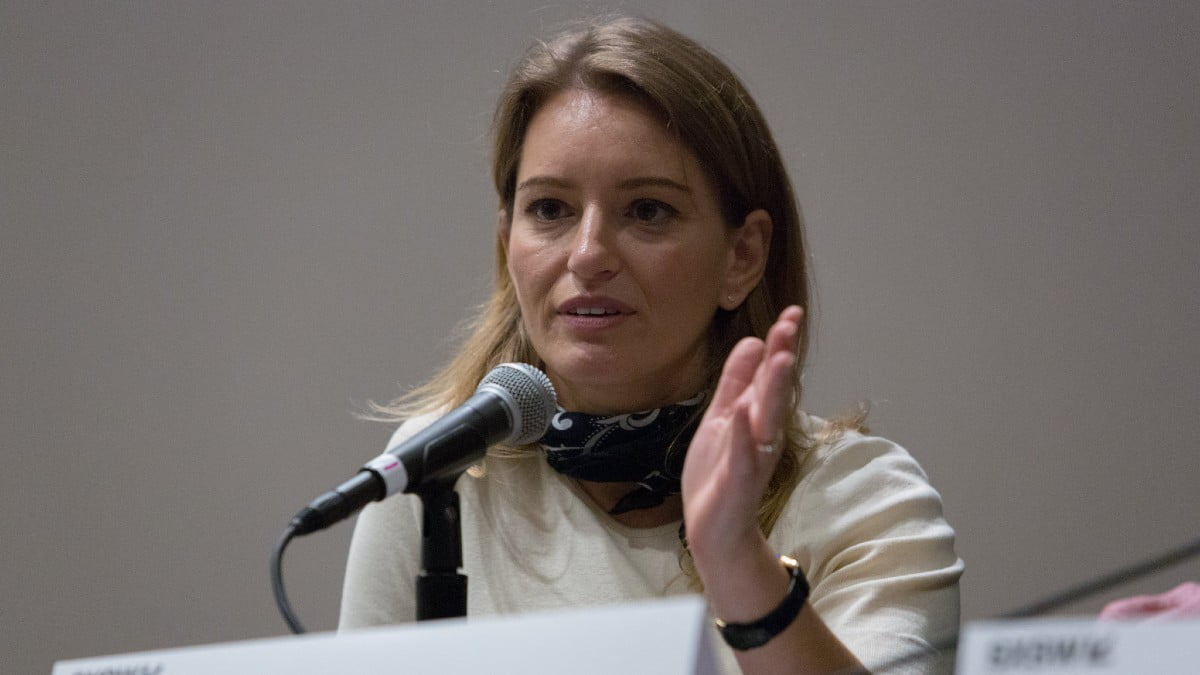 As MSNBC’s Katy Tur raved over the network’s maternity leave policy and arguing that all Americans should have access to such a program, the anchor announced that she’s pregnant with her second child.

Tur is a stepmom to two stepchildren from her marriage with her husband, Tony Dokoupil, and she became a first-time mom in 2019 after her son’s birth.

“I also want to say thank you to all of my colleagues and everyone out there, all of you who have been so supportive and were so supportive when I was pregnant with Teddy,” Tur said.

“Also a thank you to my company NBC News and Comcast. We’ve got an unbelievable family leave program, something, as you know, I firmly believe all of us should have access to.” Much like her first pregnancy, Tur made the announcement during a live broadcast as well, where she jokingly told fellow MSNBC correspondent Kasie Hunt that Hunt would now be known as “Aunt Kasie.”

Rupert Murdoch Speaks Out About Censorship on Social Media

Murdoch, who has been quiet on social media for years, delivered his remarks during a two-minute message that was released in connection with his receiving the Australia Day Foundation’s lifetime achievement award. 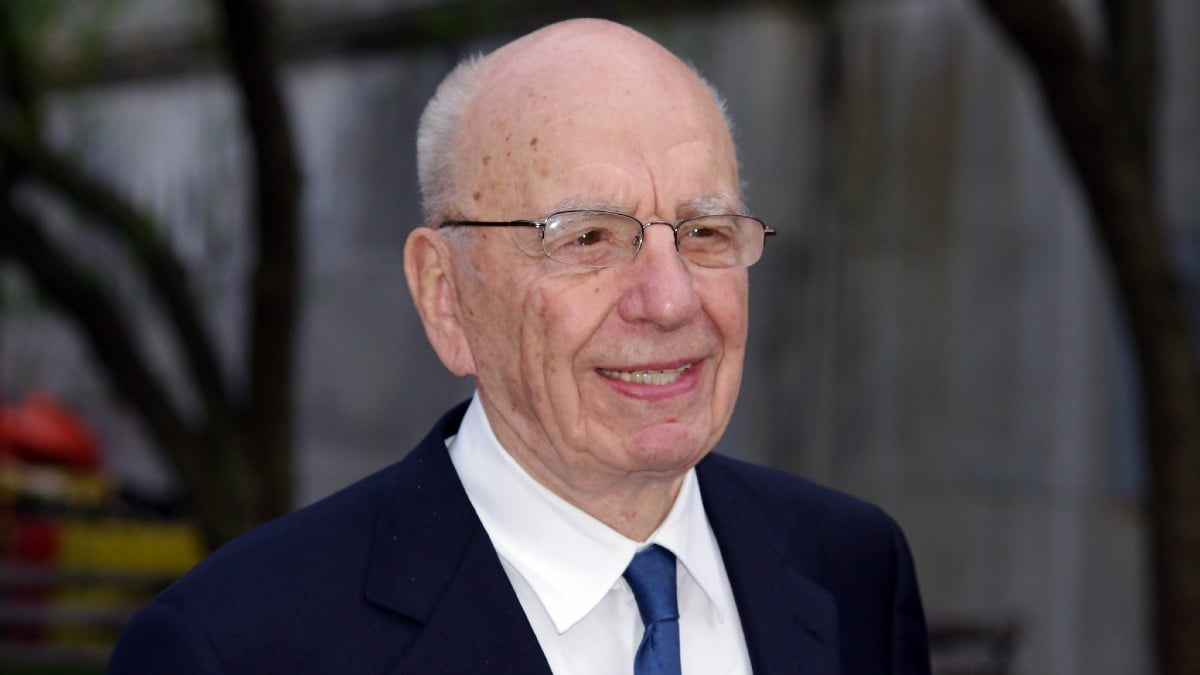 Fox News Corp. owner Rupert Murdoch lashed out at social media censorship and issued a warning about suppressing free speech during a video that was intended to honor the media mogul.

Murdoch, who has been quiet on social media for years, delivered his remarks during a two-minute message that was released in connection with his receiving the Australia Day Foundation’s lifetime achievement award.

“For those of us in the media, there’s a real challenge to confront a wave of censorship that seeks to silence conversations. to stifle debate and ultimately stop individuals and societies from realizing their potential,” Murdoch said.

Murdoch’s remarks come less than a month after former President Donald Trump was permanently banned from Twitter and suspended from Facebook following a siege at the U.S. Capitol that occurred shortly after he delivered pointed remarks at a rally in Washington D.C.

Murdoch referred to censorship as conformity. “Too many people have fought too hard in too many places for freedom of speech to be suppressed by this awful woke orthodoxy.”

The industry reacted to the news with great sadness, paying homage to a man who made an indelible mark on so many lives.

Larry King, the award-winning journalist who became cable television’s most well-known talk show host, died at the age of 87 on Saturday. He hosted Larry King Live on CNN for nearly 30 years and interviewed thousands of people during his lifetime.

The industry reacted to the news with great sadness, paying homage to a man who made an indelible mark on so many lives.

“When I was a young morning DJ, I listened to Larry King’s overnight radio show every night on my way to work,” said Jimmy Kimmel via Twitter. “He was one of the greats and I am glad to have known him.”

King was born in Brooklyn, New York in 1933 as Larry Zeigler. He moved to Miami in his 20’s to pursue a job in radio. He also wrote a column for a local newspaper.

Singer Celine Dion called King a lifelong friend. “There will never be anyone like him, and he will be missed by many. My sincerest condolences to his family and friends.”

“He became the must-see appointment to view the program. But he also became the global confessor, he was the person who interviewed just about anybody, who was anybody at the time. That meant every single night, five days a week for 25 years while he was at CNN.”

Sentiments poured in from the world of politics as well. “Larry King was a Brooklyn boy who became a newsman who interviewed newsmakers,” said New York Governor Andrew Cuomo. “He conducted over 50,000 interviews that informed Americans in a clear and plain way.”

CNN President Jeff Zucker issued a statement saying, “we are so proud of the 25 years he spent with CNN, where his newsmaker interviews truly put the network on the international stage.”