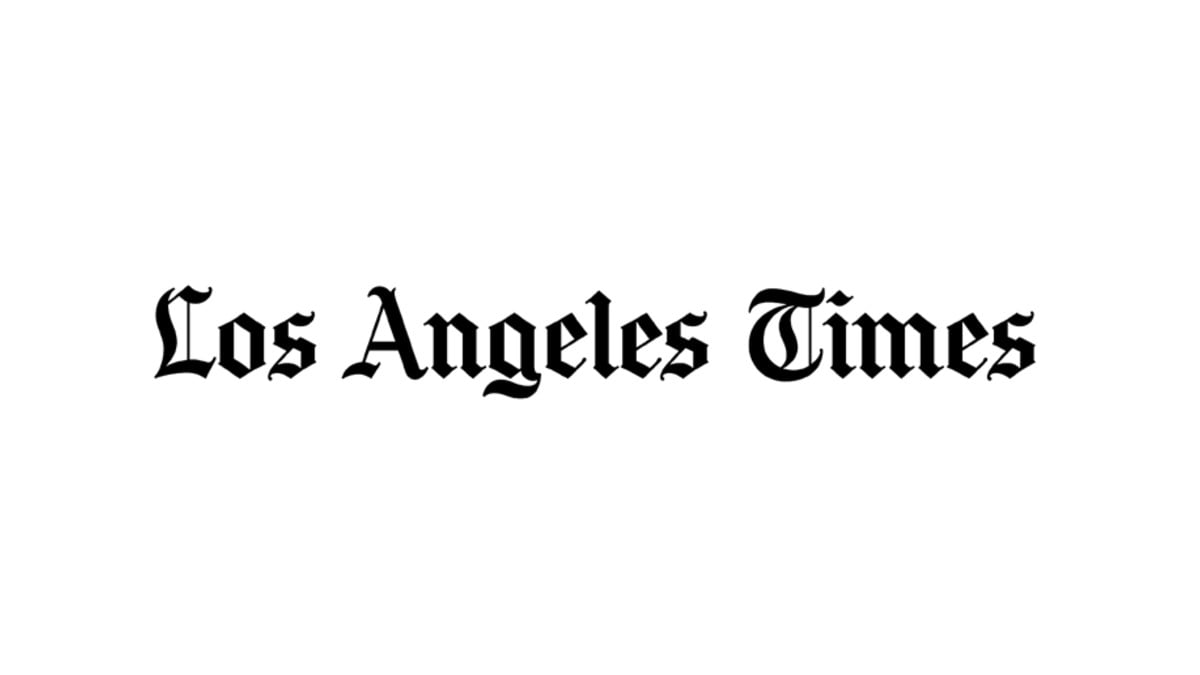 Patrick Soon-Shiong, the billionaire owner of The Los Angeles Times, took to Twitter to deny a report from The Wall Street Journal that suggested the 68-year-old was looking into selling the company.

The report stated that Soon-Shiong was exploring various ideas to offload financial responsibility for the LA Times, whether it’s by bringing in an additional investor or transferring management of the properties to another media group.

However, Soon-Shiong denied any reports that he’s looking to sell the company and doubled down on his commitment to the newspaper.

“WSJ article inaccurate. We are committed to the @LATimes,” Soon-Shiong tweeted. “Newspapers are important to the community. Support the @LATimes and @sdut.” Three years ago, the LA Times’ billionaire owner purchased the company along with the San Diego Union-Tribune and other weeklies from Tribune Publishing Company for $500 million.

“Why are we wasting vaccinations in Texas if Texas has decided to join the side of the virus,” Olbermann said.

Political commentator Keith Olbermann is no stranger to making controversial comments. On Tuesday, Olbermann received major pushback when he tweeted that Texas should not receive the COVID-19 vaccine. His comments came after Gov. Greg Abbott lifted the state’s mask mandate.

“Why are we wasting vaccinations in Texas if Texas has decided to join the side of the virus,” Olbermann said. “What I wrote here was a question: if the authorities in Texas are clearly and belligerently siding with the virus against humanity, why are we sending the vaccines there now?”

Former Obama administration official Brandon Friedman urged Olbermann to delete his tweet. Members of the media weighed-in as well. Most thought it was unacceptable and untimely for the former ESPN and MSNBC anchor to send out something that could be construed as insensitive.

“I just think it’s wrong to make gross generalizations about the lives and potential deaths of an entire population. It is mean-spirited and unhelpful on every front,” said Dallas Morning News reporter, Evan Grant.