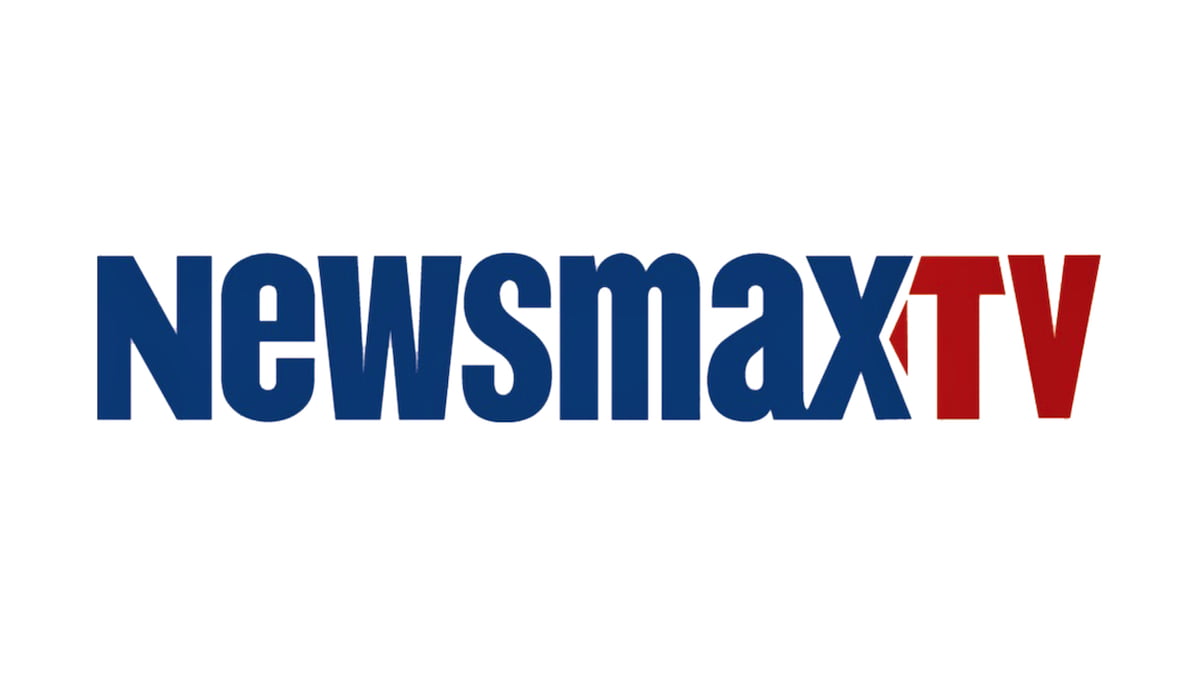 2020 a significant amount of conservative media outlets saw their traffic increase by triple digits, according to web traffic company SimilarWeb.

Newsmax, OAN, and Gateway Pundit saw their traffic grow. At oann.com, traffic increased by 148 percent to 76.9 million visits. Meanwhile, at newsmax.com, it grew by 141 percent to 223 million. Finally, thegatewaypundit.com, traffic rose by 109 percent to 309.8 million.

As their traffic increased, their profile rose, and as a result, it’s led to scrutiny. The three news sites along with other conservative media outlets received their criticism due to the mob attack on the U.S. Capitol.

Furthermore, Newsmax provided clarification after it had given air to conspiracy theories that voting systems such as Dominion and Smartmatic had been used to help with President Joe Biden’s victory in the 2020 Presidential Election. Nonetheless, those who clicked on right-oriented sites appear to engage with those sites on average much longer than those clicking on left-leaning sites. The average visit for the right-leaning sites was 3 mins and 49 seconds. Meanwhile, the left-leaning sites were 2 minutes and 54 seconds.

Swati Sharma to Become the Next Vox Editor in Chief

“Why are we wasting vaccinations in Texas if Texas has decided to join the side of the virus,” Olbermann said.

Political commentator Keith Olbermann is no stranger to making controversial comments. On Tuesday, Olbermann received major pushback when he tweeted that Texas should not receive the COVID-19 vaccine. His comments came after Gov. Greg Abbott lifted the state’s mask mandate.

“Why are we wasting vaccinations in Texas if Texas has decided to join the side of the virus,” Olbermann said. “What I wrote here was a question: if the authorities in Texas are clearly and belligerently siding with the virus against humanity, why are we sending the vaccines there now?”

Former Obama administration official Brandon Friedman urged Olbermann to delete his tweet. Members of the media weighed-in as well. Most thought it was unacceptable and untimely for the former ESPN and MSNBC anchor to send out something that could be construed as insensitive.

“I just think it’s wrong to make gross generalizations about the lives and potential deaths of an entire population. It is mean-spirited and unhelpful on every front,” said Dallas Morning News reporter, Evan Grant.