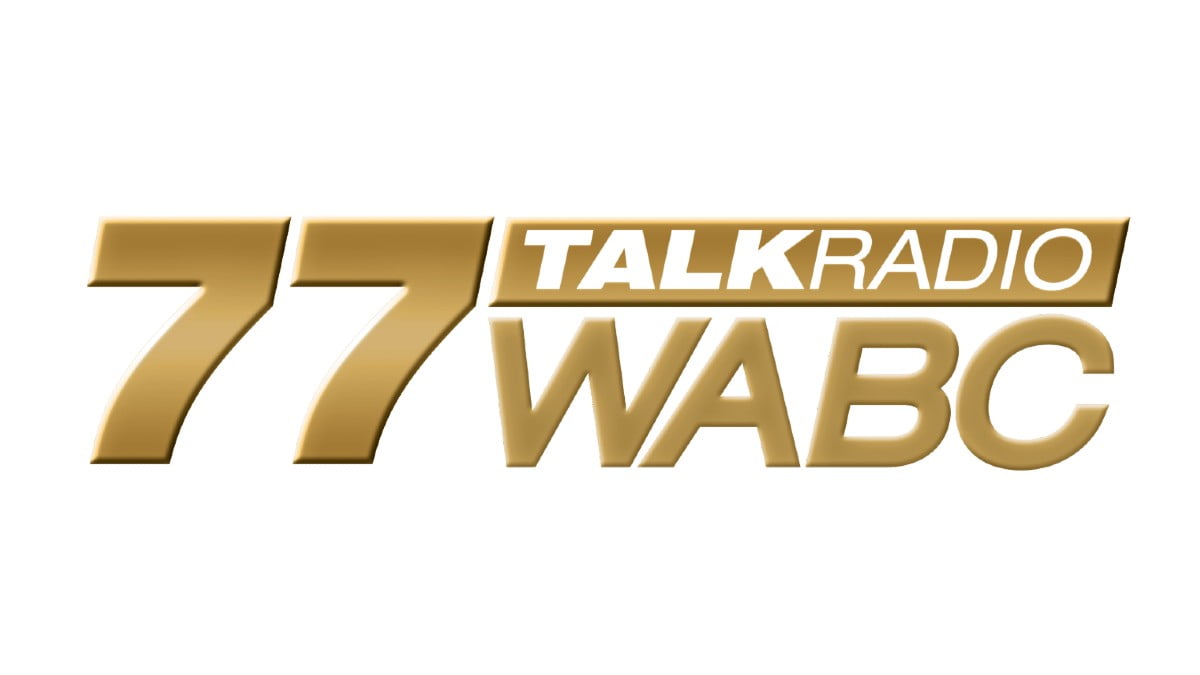 A New York City radio host who is also running for mayor has been taken off the air following a complaint filed by the city’s campaign finance board. 77 WABC’s Curtis Sliwa is being accused of promoting his candidacy on his radio show.

“77 WABC celebrates what is great about America,” said owner John Catsimatidis. “We support our democracy and our right to vote, fair elections, and the American process.”

Sliwa told the New York Post that he has discussed his mayoral bid on his midday radio show. There are at least 40 candidates vying to replace term-limited Mayor Bill De Blasio.

“While Curtis Sliwa is a candidate for the Office of the Mayor of New York City, his radio show, podcast, and all related contributions to 77 WABC Radio are on hiatus.”

Sliwa, who also leads the Guardian Angels, will face off in the Republican primary against Fernando Mateo, Sara Tirschwell, and Bill Pepitone.

“We wish him and all of the candidate’s good luck in the upcoming race. If Curtis is not successful, we look forward to him rejoining the WABC family.” 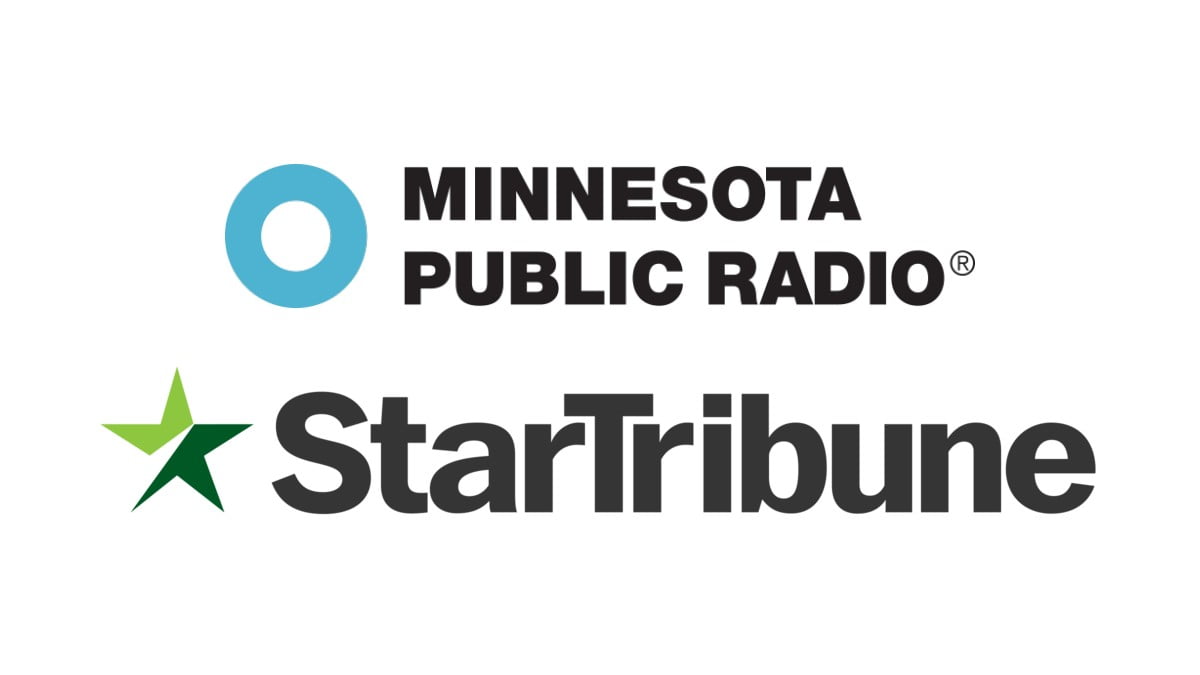 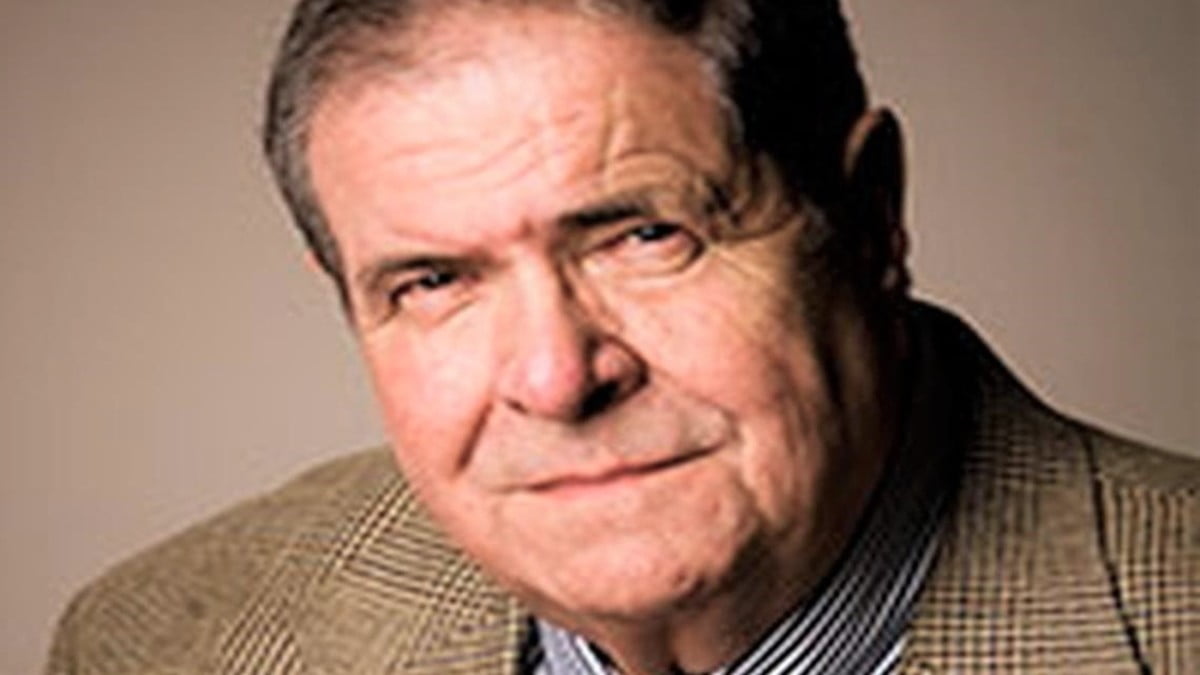 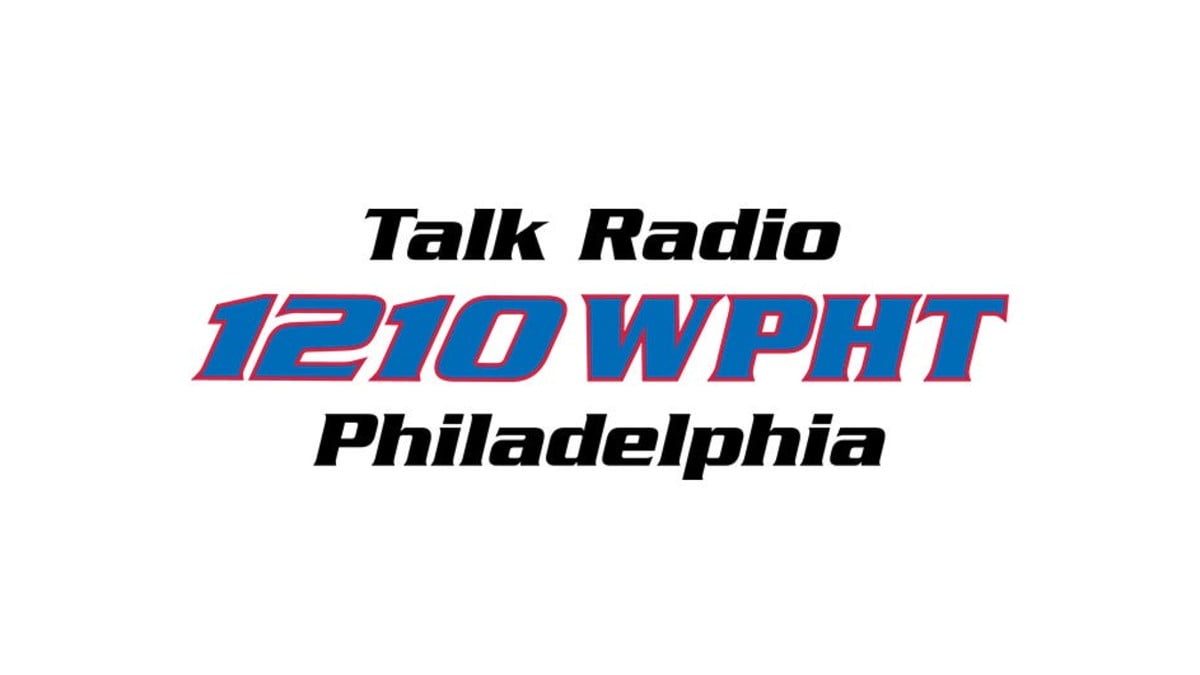