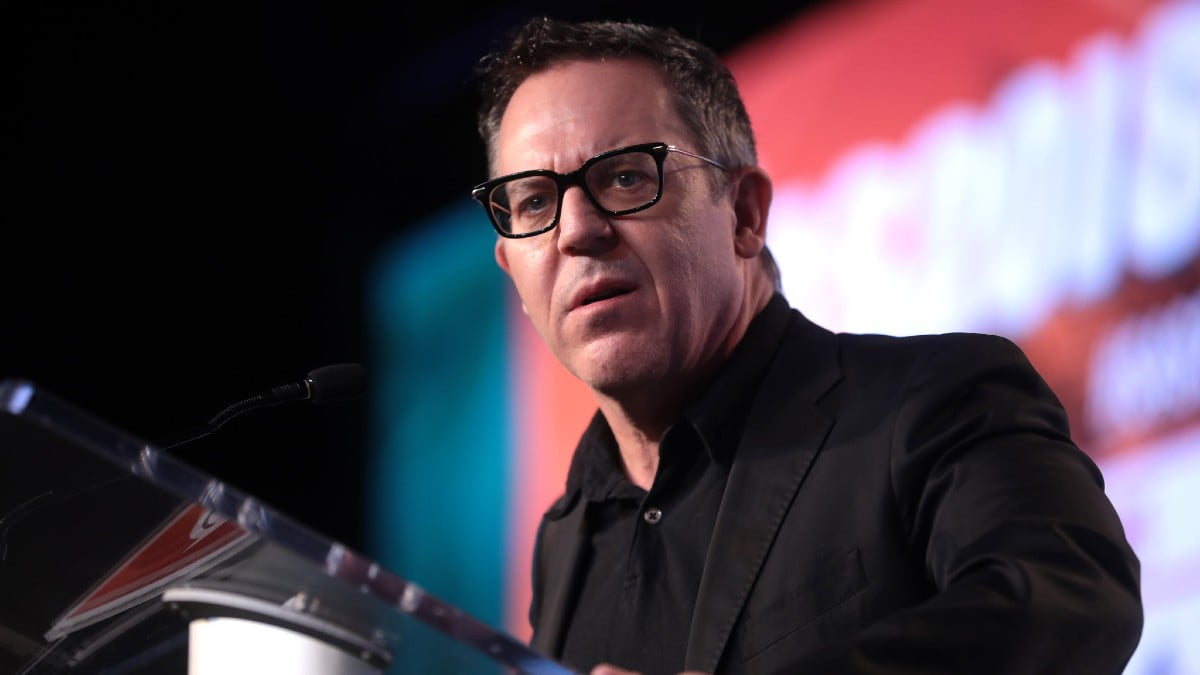 Fox News launched a new show Monday hosted by Greg Gutfeld. The network is hoping that Gutfeld will bring a different twist to a late-night scene bogged down by agenda driven left-leaning hosts who seemingly feed off one another.

The host sat down with Outkick to discuss his new opportunity, the cancel culture, and what viewers should expect from his new show.

“I’m excited about the one-on-ones,” Gutfeld said. “We are going to get people that are focused on a central, specific topic. There are so many interesting people in the podcast world that I’d like to bring on. I’d love to, actually. What I’m not interested in is bringing in some actor to talk about his new movie – that bores me.”

Gutfeld said that he wants to have “real” conversations with guests that spark intrigue and that people can relate to.

“I want to bring on people who are not on other shows,” he said. “Not the ones making the rounds. I’m going to bring on guests who take risks. We have more slots to take risks now. And we will.”

The network has been planning the launch of Gutfeld’s show for quite a while. He said he was first approached by Fox News CEO Suzanne Scott who promised him that the show was going to happen.

“That was the first stage,” said Gutfeld. “I heard about it, talked about it, then waited,” he said. “I had no idea when or if it actually would happen. In reality, I wasn’t sure it was going to happen, but Suzanne said she was pushing for it.”

Gutfeld said he will use his platform to push back against the cancel culture and not run from it.

“I will say this, everyone has the potential of being canceled,” he said. “I do, you do, we all do. Cancel culture is not about the person getting cancelled – it’s about the type of person doing the canceling. It’s a very small, mobile group of people. You could probably count them, in the United States, 1,000 total, I’d say. But to corporations, they feel much bigger, have much more impact.”

Today’s News is So Cliche

Former NFL quarterback Matt Leinart urged Fauci to “get off the airwaves” via Twitter while Former Trump White House chief of staff Mark Meadows linked to the clip and said Democrats had “zero intention of giving back their newfound control, even if you’re vaccinated.” 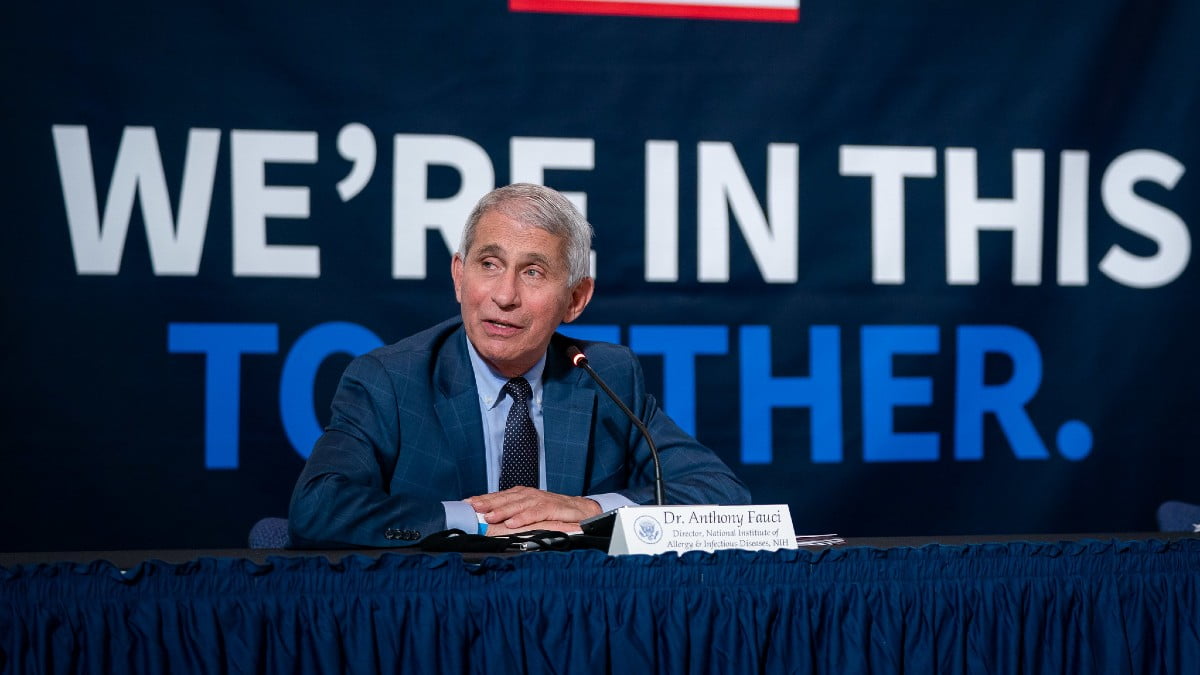 Critics of White House adviser Dr. Anthony Fauci reacted with disdain and distrust following his appearance on MSNBC Sunday. Fauci told host Mehdi Hasan that it is still not acceptable for Americans to eat indoors even if they have received the COVID-19 vaccine.

“For the simple reason that level of infection, the dynamics of infection in the community are still really disturbingly high,” said Fauci. “If you are vaccinated, please remember that you still have to be careful and not get involved in crowded situations, particularly indoors where people are not wearing masks.”

Former NFL quarterback Matt Leinart urged Fauci to “get off the airwaves” via Twitter while Former Trump White House chief of staff Mark Meadows linked to the clip and said Democrats had “zero intention of giving back their newfound control, even if you’re vaccinated.”

Hasan reminded Fauci that he once said Americans had “no need” to wear masks like Asian countries had been doing.

Fauci told Hasan that he made those comments because at the time there was a mask shortage and they needed to save them for health care workers, they had no evidence that masks worked, and he and his fellow White House task force members did not know asymptomatic people were spreading the virus.

The network’s report suggested that Trump and other Republicans are distancing themselves from Gaetz amid concerns that he broke sexual trafficking laws by having sex with a 17-year-old girl. 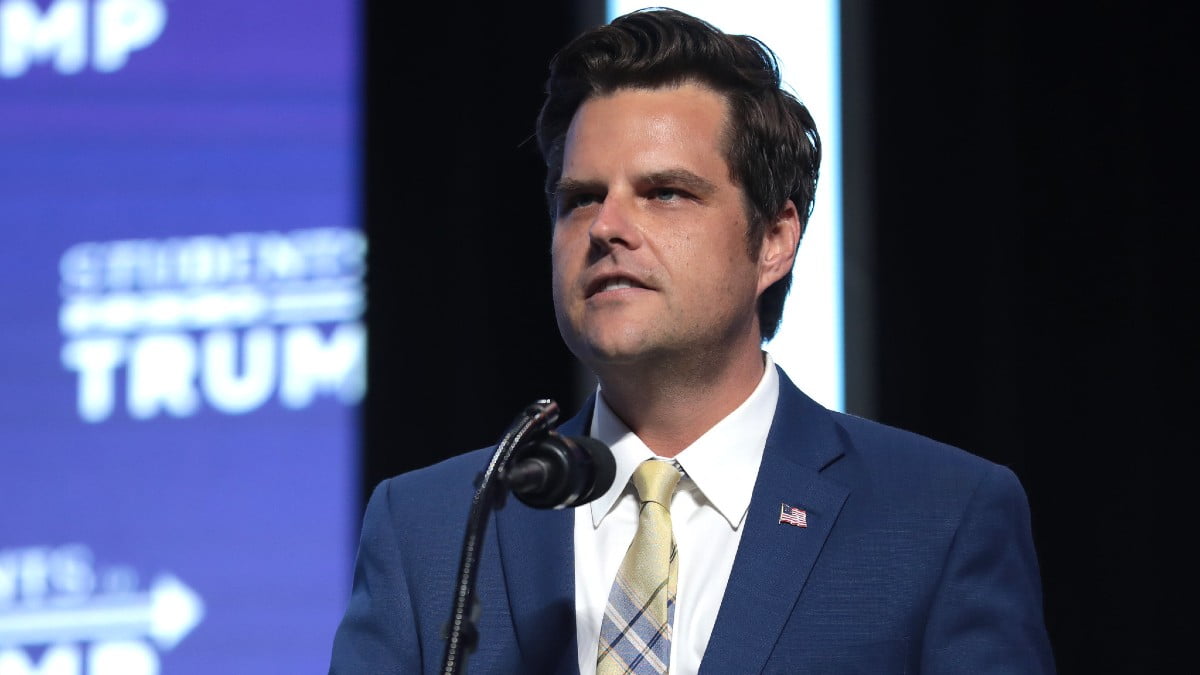 Embattled congressman Matt Gaetz is demanding a retraction from CNN after the network said that former President Donald Trump refused to meet with him. Gaetz is reportedly the target of a federal sex trafficking investigation.

Gaetz took to social media to defend himself from the report which he called a lie. “No such meeting was denied nor sought. … When can we expect a retraction?” he tweeted.

The network’s report suggested that Trump and other Republicans are distancing themselves from Gaetz amid concerns that he broke sexual trafficking laws by having sex with a 17-year-old girl.

Gaetz has denied the claims, saying they are part of an attempt to exort $25 million from his family.

“This @CNN story is complete fake news,” said Trump’s top aide Jason Miller. “No such scheduling or meeting request was ever made, and therefore, it could never have been declined. Take note that this story has zero on-the-record sources. It’s literally made-up.”

CNN’s report, citing two people familiar with the matter, said Gaetz, one of Trump’s most vocal supporters in Congress, tried to arrange a meeting after news of the investigations first broke, but aides for the ex-commander-in-chief advised against it.

Godwin has spent the last 14 years at CBS, and will replace James Goldston, who stated on Jan. 28 he was departing the position and ABC News after a seven-year stint with the network. 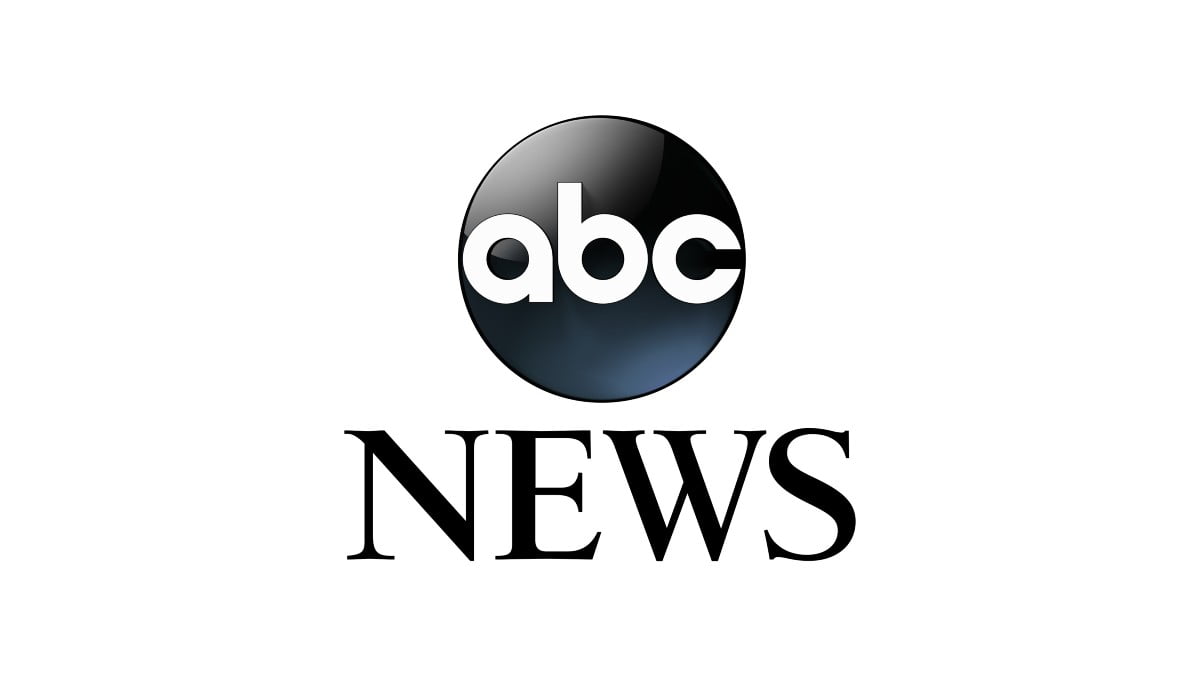 ABC News will have a new president as Disney, its parent company, will soon name CBS News executive vice president Kimberly Godwin to the position, per NBC News. According to the report, both parties involved are in the last stages of negotiating her contract.

Godwin has spent the last 14 years at CBS, and will replace James Goldston, who stated on Jan. 28 he was departing the position and ABC News after a seven-year stint with the network.

If Godwin and Disney can agree to a deal, she’ll become the first Black woman to lead ABC News. Should Godwin be hired, her task is to guide ABC News into the digital future, with ratings for traditional television declining rapidly.

NBC News reached out to the two parties involved. However, Rice and Disney communications representatives Zenia Mucha and Charissa Gilmore declined to confirm or comment on the report concerning Godwin’s potential hiring.

Furthermore, a spokesperson for CBS, Chris Ender, declined to discuss the report; meanwhile, Godwin did not reply to a request for comment.